The Second Vatican Council - 50 Years On 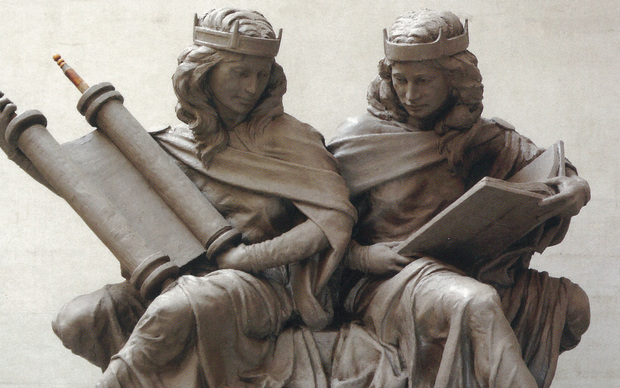 In Spiritual Outlook this week, Mike Gourley marks the fifty years since Pope Paul the 6th concluded the second Vatican Council in 1965, a process of discussion and debate invoked by his predecessor, John XXIII.

The Council was a Pastoral one, not a doctrinal one, so, according to Wellington’s Catholic Vicar-general, Father Gerard Burns, it was concerned with the life of the Church, and how to present the message of Christ in a modern world, addressing modern concerns of science, politics and culture.

It produced some profound changes within the Church, including the abandoning of the Latin Liturgy, in favour of the people’s common language; it sought to democratise the Church, by re-balancing the power relationships between priesthood and Laity. It asserted that all baptised members of the Church should be responsible for the life of the church, rather than leaving that to the various “Holy Orders” of Popes, bishops, nuns and priests.

Father Gerard Burns says his first memories of the changes instigated by Vatican 2, as a youngster of nine, were of the length of the nun’s habits shortened. He realised nuns had ankles. Lives and dress were simplified, meaning there was less distinction between nuns as an Order, and women working to serve their communities, which in Kathryn Hanan’s case is to work in the Suzanne Aubert Compassion Centre’s Soup kitchen, and with Wellington homeless women.

Another aspect of Vatican Two, was its emphasis on being more ecumenical, and reaching out to other Faiths, including Judaism. At a Wellington forum organised by the Bishops’ inter-faith committee, to mark the fiftieth anniversary, Rabbi Fred Morgan, a Melbourne based Jewish theologian, historian, and inter-faith expert, delivered a lecture on the outreach to Jews, encapsulated by Vatican Two’s “Nostro Aetate, or “In Our Time”. The Reverend Jenny Chalmers, vicar at St. Mark’s Church in Carterton provided a Christian response to Rabbi Fred Morgan’s lecture. Mike Gourley talked both with her and the Rabbi.

Needless to say, not everyone remains happy with the changes instigated by Vatican Two. Father Andrew Cranshaw is a priest with the Society of Saint Pius the tenth, based in Whanganui. He argues that Vatican Two  diluted the traditional teachings of the Church, and weakened its authority.