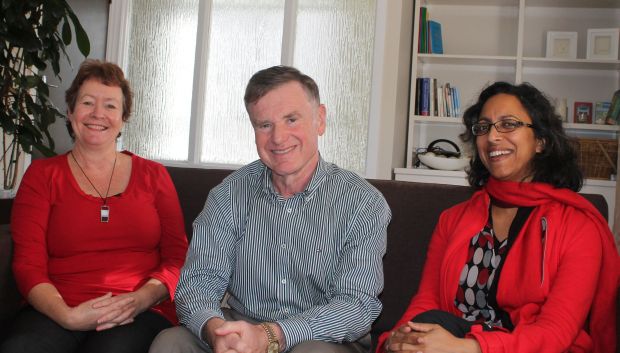 Half of me was ripped asunder

Auckland Mark Ebery knows what grief means. Five years ago, on Anzac Day 2009, his wife Prue was killed in a car crash.

Mark was able to stumble away from the wreck but he knew his wife must be dead when he heard an emergency crewman say “there’s a zero here”. Prue’s sister and brother-in-law, also in the car, were both badly injured and Michael’s twenty-one-year-old daughter had to identify her mother.

Mark Ebery says it felt as if half of him had been ripped asunder. He and Prue had been very happy during almost twenty-five years of marriage. Police, hospital staff and many friends were all hugely supportive but Mark says he became depressed when everyone had gone home.

The Grief Support and Educational Trust had opened its counselling centre in Birkenhead in April 2009, the same month Prue died. The centre is in rooms lent by a funeral director, above the company’s chapel.

Mark found the trust after googling “grief centre” one day and he says the counselling gave him huge help and showed him practical ways of living with grief. He also went back to the Church and has since become a practicing Roman Catholic. The Grief Centre celebrated its fifth birthday this April and Mark is now a Trustee. Mark Ebery says he still experiences periodic of feelings of loss but life has taken on a much brighter hue.

Centre Carol Blair says in modern society people are often not well connected to groups that can help them get through a time of grief, so that’s where her organisation comes in.

28 July to 3 August marks New Zealand's first Loss and Grief Awareness Week with a range of events planned around the country. 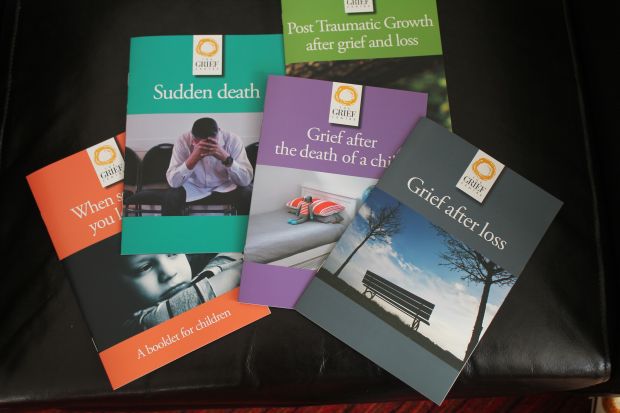