Invercargill-born and raised, Craig Hoyle (right) grew up as a seventh generation member of the Exclusive Brethren – a community which he says was hugely family orientated. But as he transitioned into his teenage years he began to question the authority of the church. Later, his entire world would come crashing down around him as he confronts the church about his homosexuality. Excommunication  follows and he's cut off from the only world he has ever known, one which restricts access to technology, media and has stringent rules about education, and opposes social contact with anyone outside of the church.

Sonia Sly speaks to Craig about the harsh reality of growing up in a restrictive community, and what it was like to find freedom. 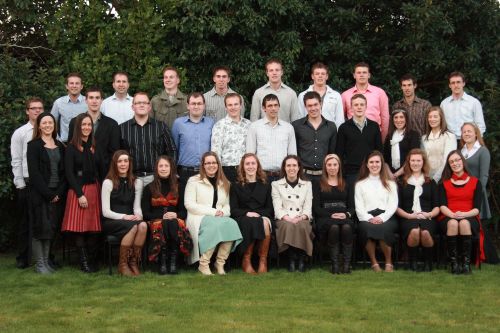