Reflections on the Camino Pilgrimage

The Way of St James or El Camino de Santiago is a centuries old walk that's the stuff of legends. It begins in the south of France, crosses the Pyrenees to Northern Spain, and ends at the ancient town of Santiago - so named because it is said that the apostle James is buried there.

The Camino walk beckons people from around the world. Even from as far afield as New Zealand. But what drives people to travel such a long way to do a walk like the Camino? As Mike Gourley finds out in talking with two recent walkers, Catholic Archbishop John Dew and Sheena Hurn, whether it's a belief in God or not, the sense of pilgrimage is strong. 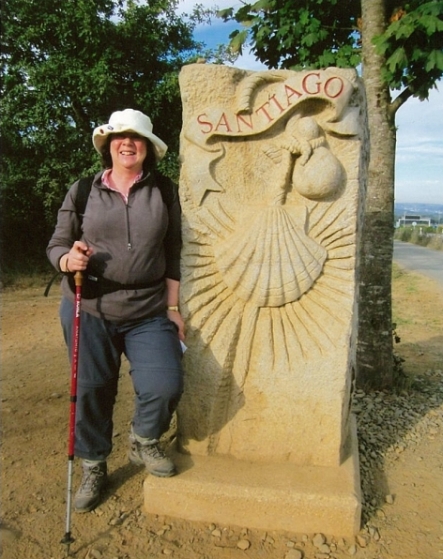 Sheena Hurn on the pilgrimage.