World War One treasures from deep in the archives of Spectrum.

Interviews and reminiscences from New Zealanders who were there 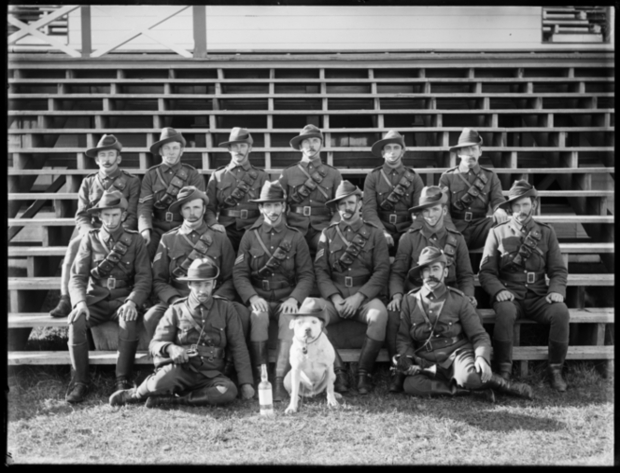 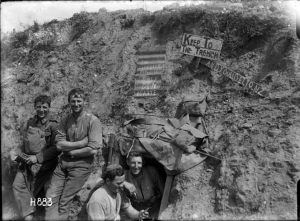 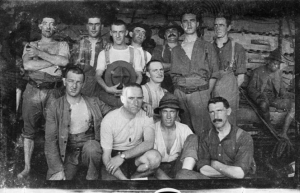 Group photograph of New Zealand World War I soldiers on board a ship. In the centre of the backrow, a soldier holds a lemon squeezer hat in front of his chest. Photograph taken between 1914 and 1918, by an unidentified photographer. Kidman, Ian :Photographs of World War 1914-1918. Ref: 1/4-027590-F. Alexander Turnbull Library, Wellington, New Zealand