Auckland has some three thousand kilometres of coastline but it seems Aucklanders themselves know little about the coastline’s impact on the health of the Hauraki Gulf.

Thirty nine Auckland teenagers have just spent a week on Motutapu Island in the gulf learning the secrets of marine life around them. ‘Mad Marine’ is an annual initiative organised by Auckland Council and the Department of Conservation. 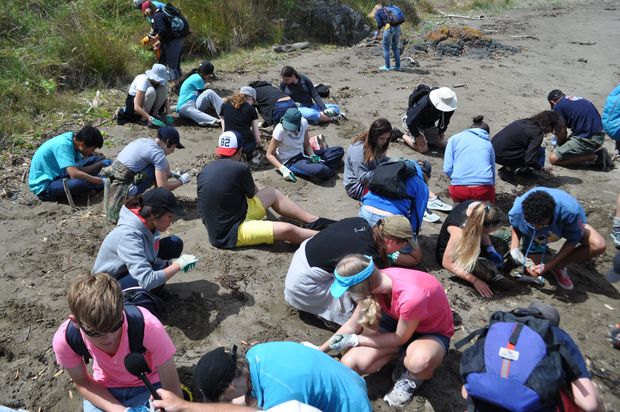 The youngsters snorkelled, kayaked, picked up rubbish, learned about whales and dolphins, and pulled weeds. It’s hoped that back home, the ‘Mad Marinsters’ will encourage their peers to take more responsibility for the waters around them. For Spectrum, David Steemson joins the thirty nine chatty teens on Motutapu. 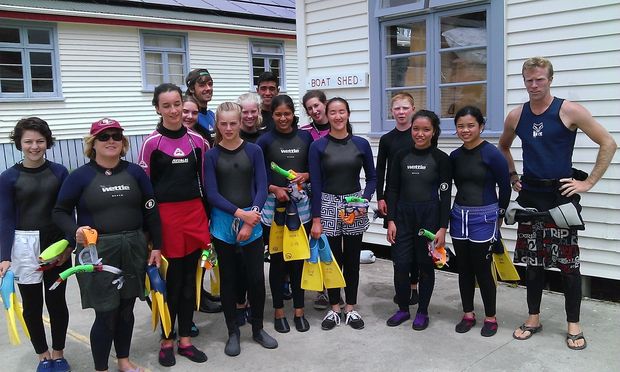