He was New Zealand’s answer to America’s singing cowboys. Young Johnny Granger toured New Zealand and Australia in the 1940’s.Working for the travelling vaudeville show ‘Barton’s Follies’, he was dubbed ‘The Yodelling Drover’. 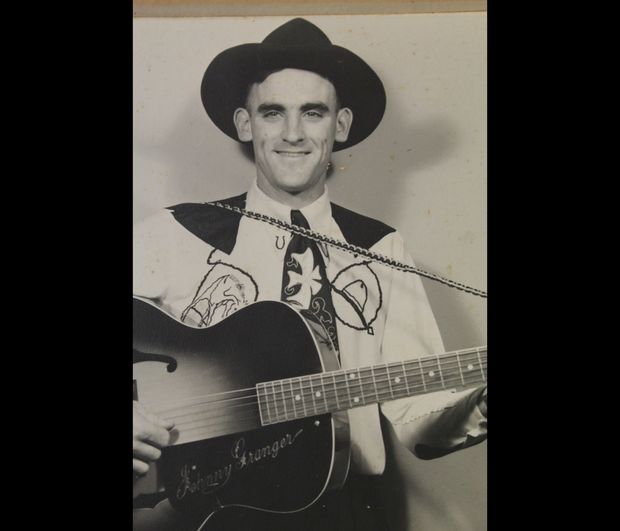 In 1950 he returned home to work on his father’s farm in Whitford near Auckland. John recorded his hits for a local record company. 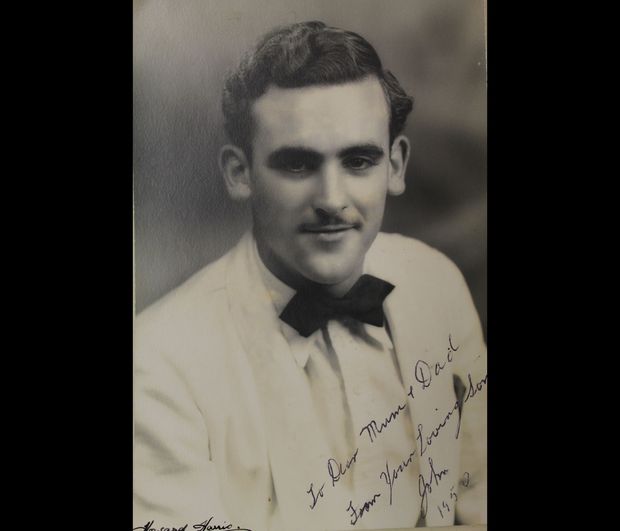 In 1953 he went to Korea to entertain New Zealand troops fighting there. After that he never sang again professionally. 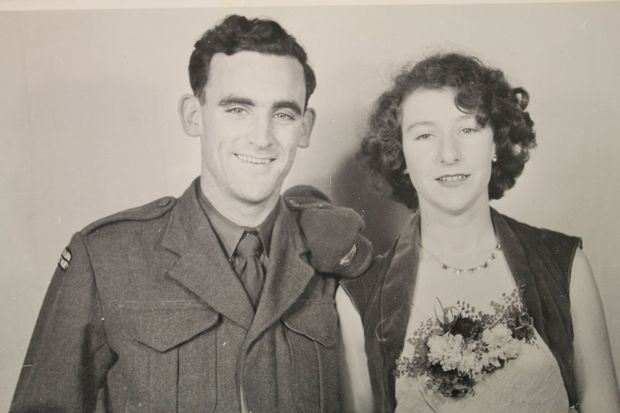 Now in his mid-80’s John Granger has retired from his farm to nearby Howick with his wife Patricia, but his two sons run the old place. For Spectrum, he reminisces with David Steemson. 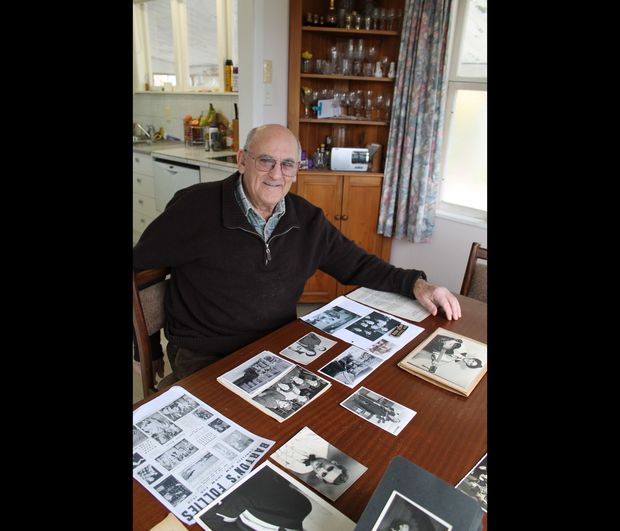