When Tramcars were King

Noel Donaldson first drove a tram in 1942. Now, the 87 year-old is one of a team of drivers at the Kapiti Coast Tramway Museum who take thousands of trippers for tram rides from the Museum down to the nearby beach. Noel still loves getting behind the controls and even has dreams about driving trams. 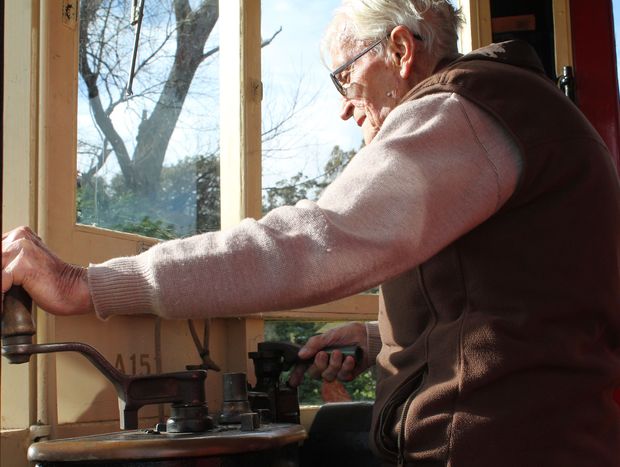 Electric trams opened up Wellington’s suburbs from 1904 onwards and in 1964 large crowds gathered to witness the last trams to run and also the last trams in regular passenger service in any New Zealand city. 1964 also saw the opening of the Kapiti Tramway Museum with the aim of preserving and restoring Wellington’s trams. 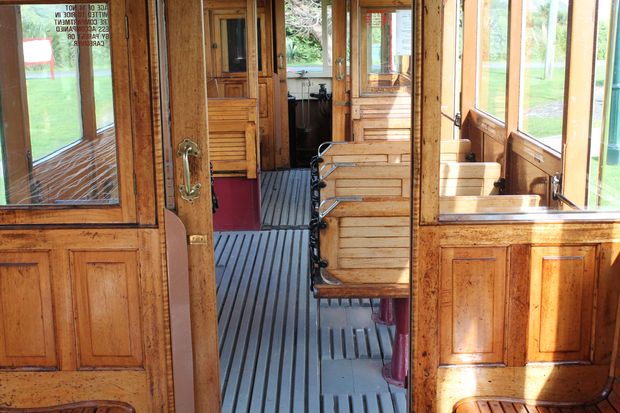 A restored Double Saloon tram, not renown for comfort especially in bad weather.

For 60 years these 18 tonne juggernauts dominated Wellington’s public transport. The pre-war Double Saloons in particular, were not renown for comfort, nevertheless, they could transport large numbers of people efficiently and without the traffic jams so typical of modern car-filled cities. 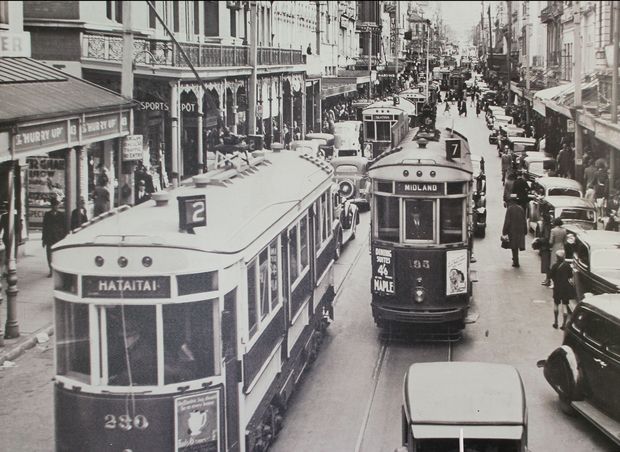