When he was fourteen, Keith Nicholson fell in love with the 75-foot long naval ships bought for harbour defence during World War Two. Now, fifty years later, he and partner Heather Reeve are the proud owners of one of them, Paea. 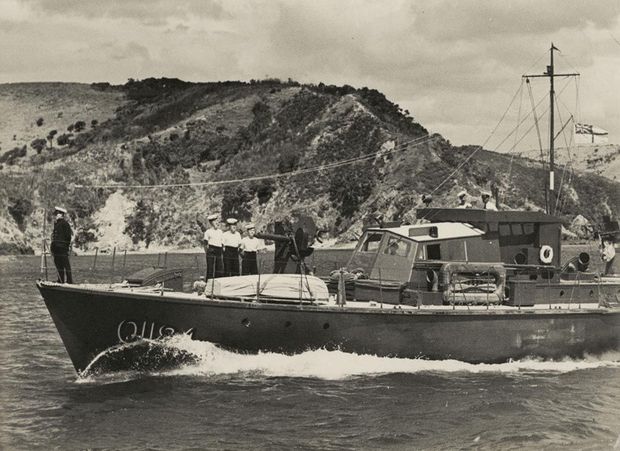 Paea was one of sixteen bought by the navy in 1943 and she was in service till 1985. This year she’s celebrating her 70th birthday. 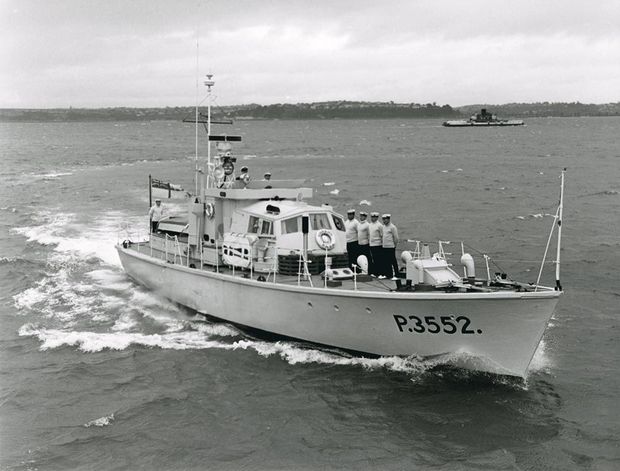 ‘She has such a beautifully designed hull’, says Keith, ‘she cuts through the water efficiently leaving very little wash’. The couple are restoring her to original condition and are keen collectors of Paea memorabilia. They also have four tonnes of spare parts! 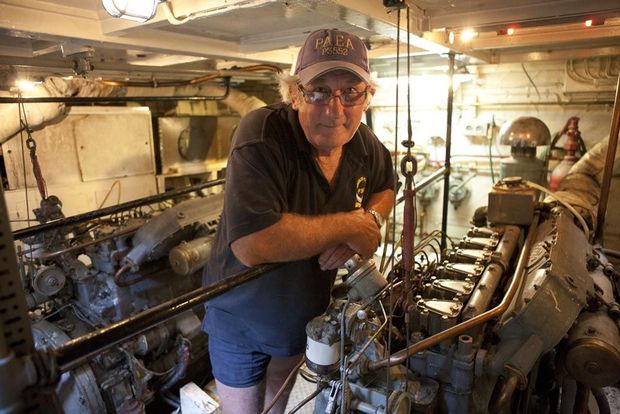 Heather; ‘We consider ourselves custodians of Paea. Our job is to keep her in top condition so she can be passed on’. David Steemson’s been on board for a short voyage. 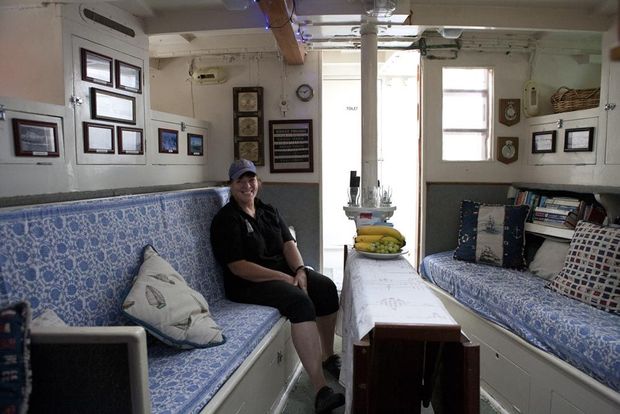 Heather down below (Courtesy Paul Restall)