Man of the Sea

Former fisherman turned lawyer Richard Allen, has had the sea in his blood since he was a young boy.  Sailing competitively since the age of five, he boasts an impressive cv - olympic yachtsman, antinuclear activist and now historic yacht owner of the nearly 80 year-old Ranui. 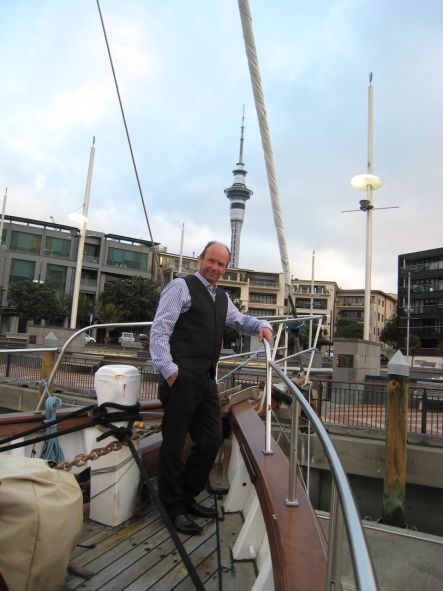 Richard Allen on board Ranui

And as if providing charters around New Zealand and Pacific waters doesn't keep Richard busy enough, he also carries out humanitarian work using Ranui as a mobile medical unit, amongst other things. 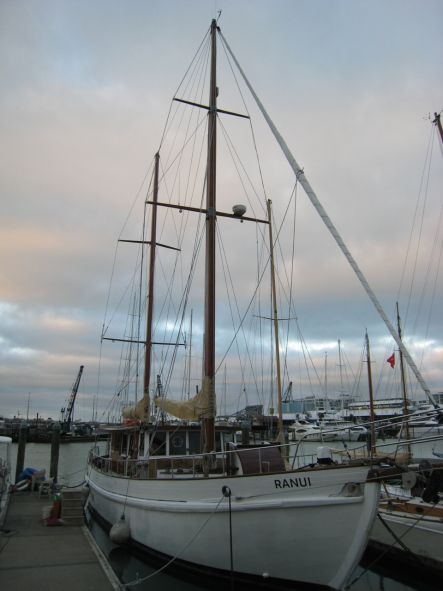 Richard has recently returned from Vanuatu where he helped install a desalination plant on the small island of Ambrym. 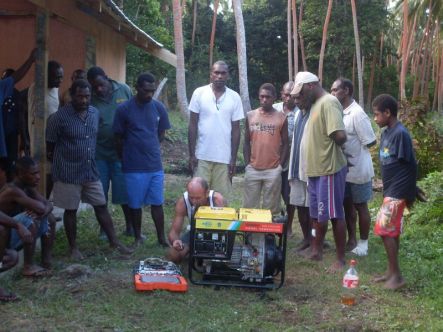 Berthed down at Auckland's Viaduct Harbour, Spectrum's Lisa Thompson climbs aboard to meet Richard and learn more about this man of the sea. 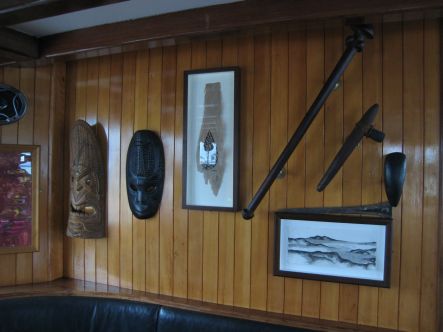