When Dr Angus Priddy gave up his job as an anaesthetist in Newcastle on Tyne his passion for sailing brought him to the South Pacific and eventually to a position at Invercargill hospital. 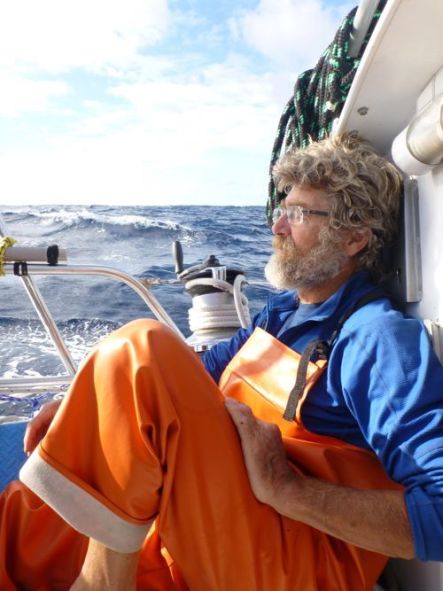 Angus Priddy confesses to shedding a tear as he stood in Invercargill’s main street for the first time, already missing his homeland. But the hospital proved modern, the people friendly, and Invercargill provided a gateway to Stewart Island, Fiordland, the Sub Antarctic Islands and beyond. 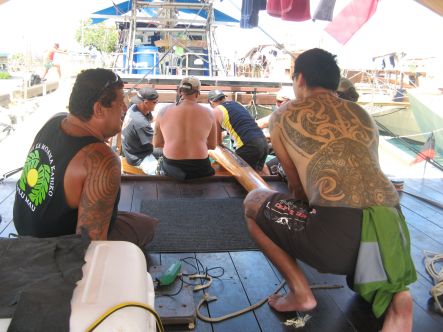 Last year, Spectrum’s Deborah Nation briefly caught up with Dr Priddy in Hawaii, midway through a 5 month stint as Medical Officer on board Evohe, the support Ketch for a 2 year traditional navigation voyage, organised by German philanthropist Dieter Pullman. Later she was able to complete Angus’s story back in New Zealand. 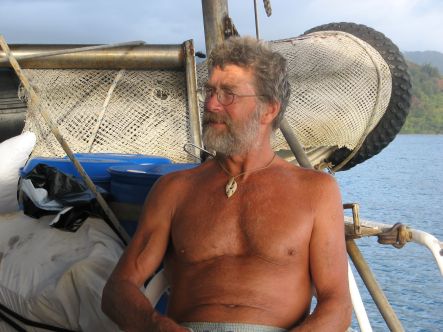 During the waka fleet voyage, Angus was very much the Englishman abroad, but his humour, cooking skills and unfussy approach won him respect and friendships amongst the Pacific navigators. Invercargill is now very much home base and his one year contract with the hospital has expanded to four.