From 1930 to 1979 thousands of primary school children around the country were all singing the same song at about the same time, in their classrooms with the radio on for 'Music to Schools'. 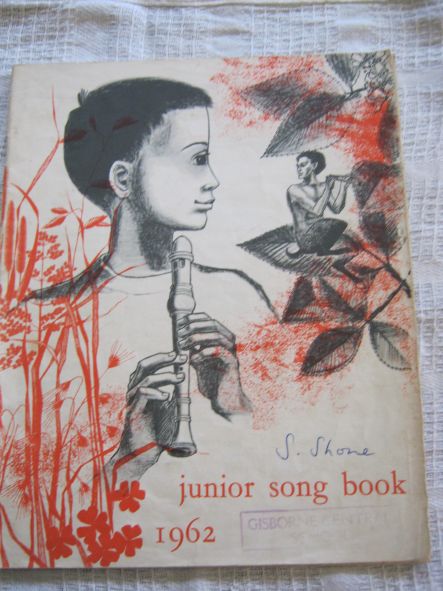 Soon after radio’s inception in New Zealand, educators spotted its potential and in 1927 began experimental music broadcasts to schools. By 1930 regular school music broadcasts were up and going. Some were for ‘music appreciation’ but soon singing sessions were happening weekly throughout the school year, with a children’s ‘radio choir’ showing the way. 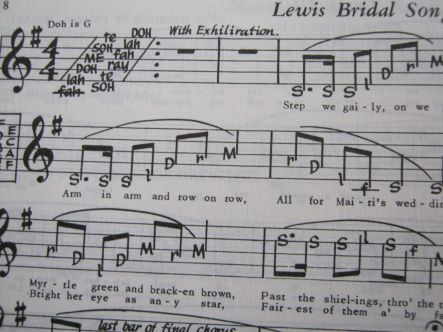 Many different people and agencies collaborated to make the broadcasts to schools happen: individual music and education experts, the Department of Education, the Training Colleges, broadcasting institutions, the schools that supplied the radio choirs, and the School Publications Branch which produced the individual pupils’ song booklets. 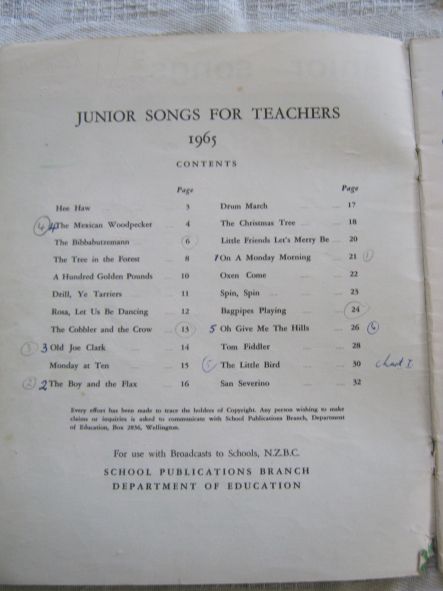 The songs chosen for the broadcasts to schools included traditional and folk songs, patriotic songs, Christmas carols, sea shanties as well as songs from well-known classical composers. For Spectrum, Marie Russell takes an affectionate look back to the 47-year-old tradition of Broadcasts to Schools, and particularly its singing lessons. 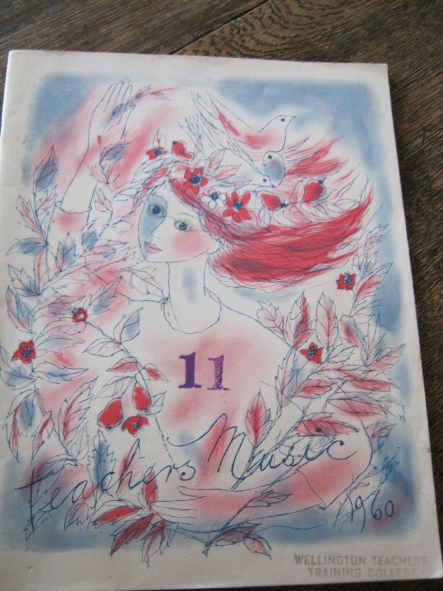 The Wellington Folk Festival is held every Labour weekend near Wainuiomata. There's a great line up of New Zealand and Overseas guests, and this year you can join in a workshop about Music to Schools on the Sunday. For more information go to www.wellingtonfolkfestival.org.nz