For 35 years Dr John Swinney’s been hoarding bits of redundant apparatus from Whangarei Hospital and all the medical stuff that no-one else seemed to want. His collection quickly became the Northland Medical Museum in an original hospital building called The Cottage. That, it soon outgrew! 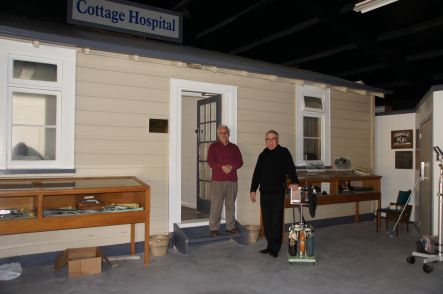 Now John Swinney’s moved his hoard to a permanent and much bigger home at Whangarei  Museum and Heritage Park ‘Kiwi North’. What’s more he’s taken the little cottage with him! For Spectrum David Steemson, gets in the way, while they’re shifting in. 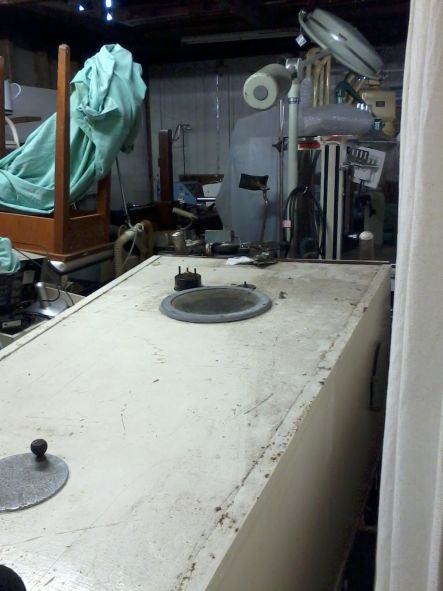 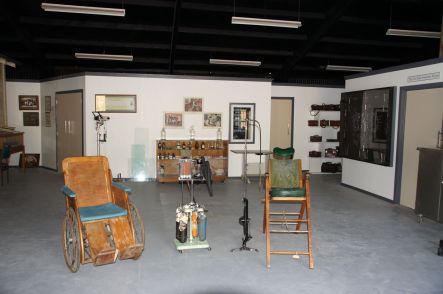