A Hard Nut to Crack

The distinctive vomit-like smell of ripe fruit from a Ginkgo tree is enough to put most people off harvesting it.  But each Autumn, members of the Asian community can be seen shaking the leaves of trees, particularly around Tauranga, to encourage the Ginkgo bilba fruit to fall to the ground.   The fruit is highly prized for its medicinal purposes and the nuts inside are considered an important food delicacy in Japan, Taiwan and other parts of South-East Asia. 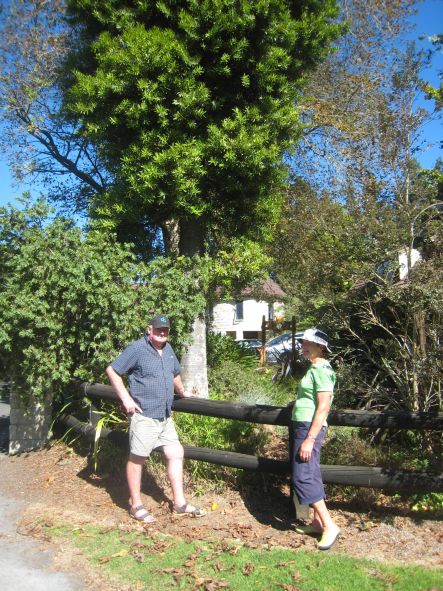 And for Bay of Plenty couple Graham and Mavis Dyer, who watched nuts being knocked to the ground and taken home each season, curiosity proved too much. 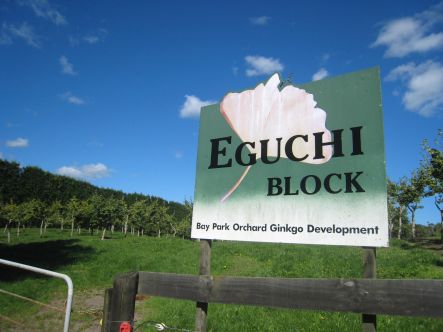 The Dyers planted 2000 Ginkgo trees at their property in the Lower Kaimai ranges over five years ago, with a view to harvesting the nuts and exporting them back to Asian markets.   The only commercial Ginkgo nut growers in the Southern Hemisphere, they are set to become one of the biggest Ginkgo growers in the world.  And while they admit it's been a process of trial and error, they haven't let the challenge put them off and they hope to start harvesting in the next two years. The couple also share a love for Kauri trees and have put together a collection of various species of Kauri from around the world.  Ignoring advice that the tropical trees would not be suitable for Tauranga's climate, the Dyers orchard now boasts a grove of at least 14 different species from throughout the Pacific and Southern Asia.  And the names of Graham and Mavis's grandchildren can be found under many of the trees, providing a living legacy for their family and others to enjoy. 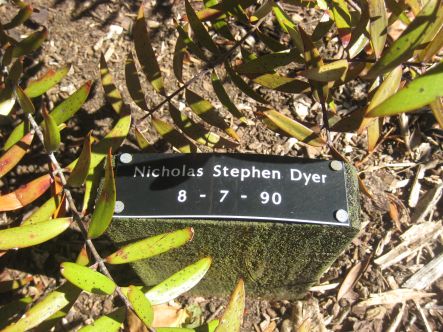 A plaque for one of the Dyer's grandchildren

Join Spectrum's Lisa Thompson as she meets the Dyers and explores why they might not be so nuts after all.