Not everyone can explore the universe from the bridge of the Starship Enterprise.  Some people have to make do with their backyard deck. While amateur astronomer Jennie McCormick is one such person, she has a distinct advantage over the average stargazers- a home observatory. 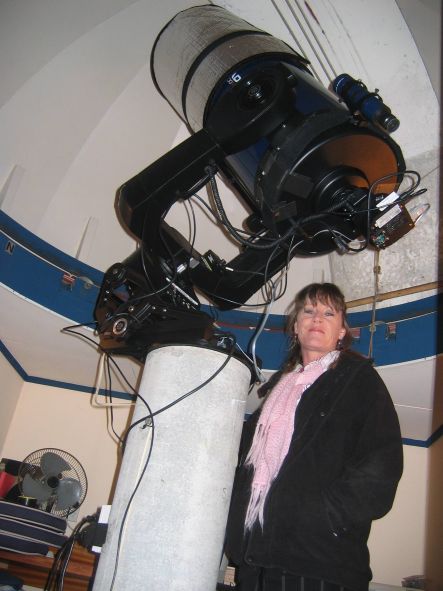 Buried deep within Auckland's eastern suburbs, Jennie's homemade observatory at Farm Cove is only slightly larger than the average garden shed.  However, she's proven that size is no barrier when it comes to exploring the final frontier. Jennie regularly contributes data collected from her observatory to some of the world's leading research observatories, including Ohio State University.  And the long nights she spends analysing information from her telescope, well after the rest of us have gone to sleep, has certainly paid off. 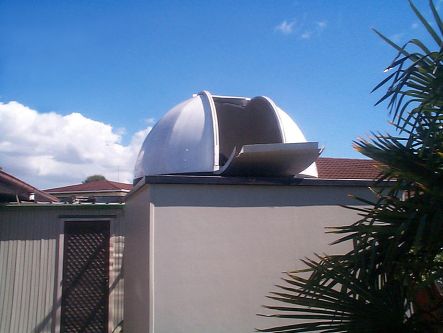 She has received international recognition for co-discovering planets and solar systems from her garden.  And she continues to boldly go where no one has gone before, with the discovery of an asteroid. Currently known as 2009sa1, Jennie has the honour of officially naming it when it comes back into view later this year. But there's protocol to follow - she can't name it after herself, her pets or military leaders who haven't been dead for 100 years. 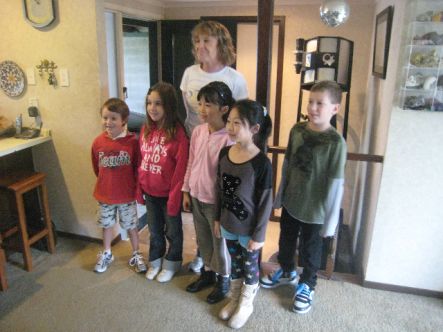 Find out what name Jennie has in store for her asteroid when Spectrum's Lisa Thompson pays a visit.