New Zealand was the first in the world to anticipate the power of the new medium of radio and passed a Wireless Telegraphy Act in 1903. In July 1911 the country’s first radio station, ZLW, began communicating with shipping from Wellington’s Central Post Office tower and then relocated to Tinakori hill overlooking the city. Jack Perkins marks the centenary of Radio in New Zealand and former ZLW morse code operators recall their work. 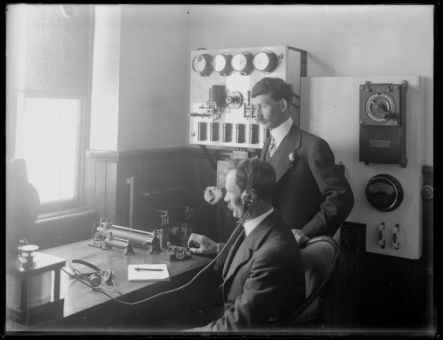 The morse code distress signal SOS … --- … three short tones, three long, three short, would galvanize the operators at ZLW. The message would probably come from a ship but it could be sent by anyone in difficulties. ZLW and other similar stations around the country would receive and relay messages mainly from ships but also from lighthouses and weather stations. Telegrammes were also a vital link between family and friends of sailors away at sea for long periods. 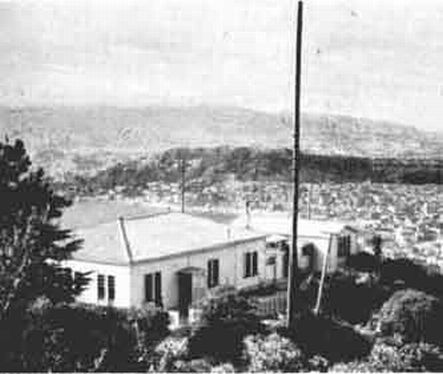 The highly trained morse code operators developed their own signatures by tapping the operating key in a certain way. At the outbreak of the first world war in 1914, ZLW operator Clive Drummond picked up messages from ships in the Pacific. Drummond was suspicious of their signatures - and rightly so. It turned out that they were from a German fleet waiting to ambush New Zealand troop carriers on their way to Egypt.