Caring for the Unquiet Earth 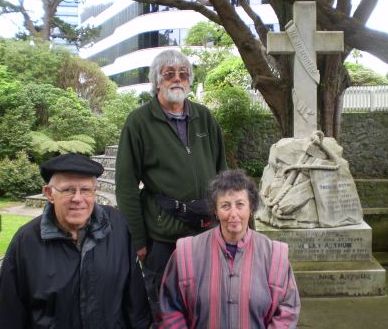 The earliest headstones in Wellington's Bolton St cemetery are a stark record of disease, poverty, accident and warfare. For example:

The Wallace family tombstone (below) lists 5 children who all died of scarlet fever in May 1865. The struggling early settlers where too poor to erect anything more than crude wooden headstones and many of these are in urgent need of preservation. Etched in deteriorating sandstone is a brief account of a nineteen year-old youth's death from shark attack and nearby a child is buried, killed by Maori during a skirmish in the Hutt valley.

The cemetery dates from Wellington's founding in 1840 and was closed 50 years later. Its closure should have ensured that this steep hill near parliament would remain undisturbed. But erosion and a motorway's intrusion have given it an unquiet history. It was not uncommon for slips to expose graves which deposited their contents on to Bowen St.
And controversy erupted in the 1960s over the proposal to run Wellington's motorway through the cemetery. The area was temporarily closed to all public access from 1968 until 1971 while about 3,700 burials were exhumed. Most of these remains now lie in a large vault beneath the Early Settlers Memorial Lawn situated behind the replica Chapel.

Spectrum's Jack Perkins joins Friends of Bolton St Memorial Park, a group of volunteers dedicated to the upkeep of this unique repository of our colonial past. 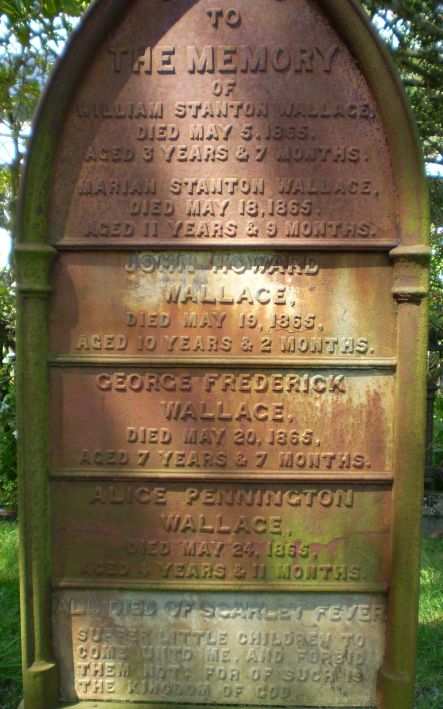