A Springboard to Success 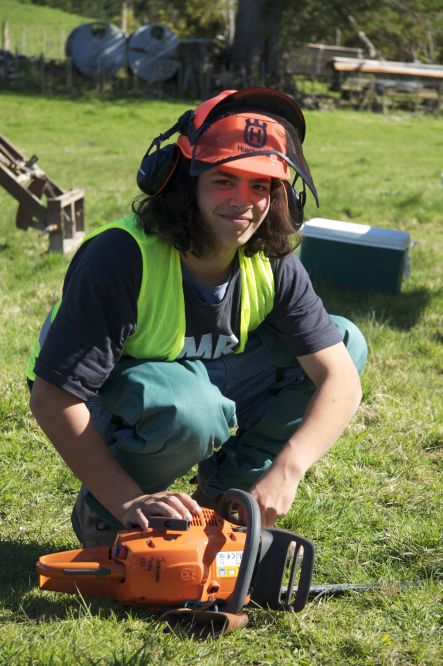 Bjorn Johanson would like to pursue farming when he completes the course.

When former dairy farmer Gary Diprose was approached by Agriculture New Zealand and asked to teach farming skills to youth offenders, his first reaction was 'thanks, but no thanks'.

But he says his conscience would not let him forget.

After dairy farming for nearly two decades and 4 years in the agriculture contracting business, Gary and his wife Michelle sold their herd, house and business and moved to the Rodney District, north of Auckland.

Gary had no clue how to work with wayward youth but started by teaching the kids how to tie fencing knots, ride a motorbike and use a chainsaw, and slowly built a relationship with them.

When Agriculture New Zealand pulled out of the arrangement 18 months later, Gary had become too involved with the programme, and the youngsters, to walk away.

Eight years on and Gary and Michelle are successfully running Springboard Community Works, a not-for-profit organisation which runs a number of youth programmes, including an alternative education course for young people who have been expelled from school.

Spectrum's Lisa Thompson travels to Warkworth to find out why the Diproses' decision to leave the dairy shed behind is helping turn a community around. 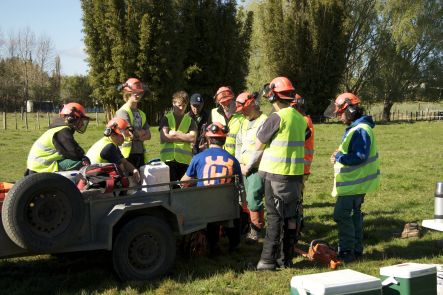