James Cridland: what does the future hold for radio?

All this week RNZ has been celebrating 100 years of broadcasting in New Zealand, the first broadcast having been made on the 17th of November 1921 by Professor Robert Jack from Otago University’s physics department.

But what of radio’s future? The internet and social media have seen a huge growth in streaming images and video, but podcasts have also become increasingly popular. Yet 2021 survey data tells us that over 3.7 million New Zealanders also listen to live radio every week.

James Cridland is a self-dubbed radio futurologist and consultant with radio stations based in Brisbane. He edits a weekly newsletter following radio's international future trends. Cridland has worked in radio since 1989 and launched the world’s first streaming radio smartphone app in 2005 for London’s Virgin Radio, before joining the BBC to work on their BBC iPlayer. 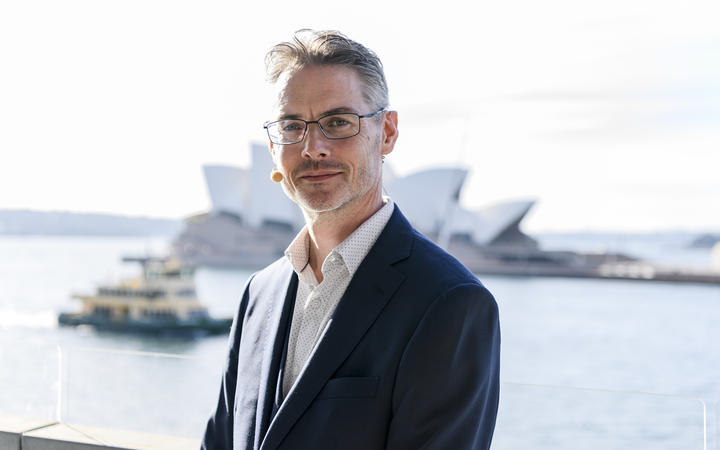