Tensions between China and Taiwan have been described as the worst in 40 years after the Chinese air force intensified its overflights into the Taiwanese air defence zone earlier this month.

The growing tension has seen the United States and Canada send warships through the Taiwan Strait, a move condemned by the Chinese military who say they are threatening stability in the region. Taiwan is now being seen as at the heart of the superpower rivalry between China and the US.

Susan Thornton spent nearly 30 years working on Eurasia and East Asia for the US state department. Currently she is a senior fellow at Yale Law School’s Paul Tsai China Center. 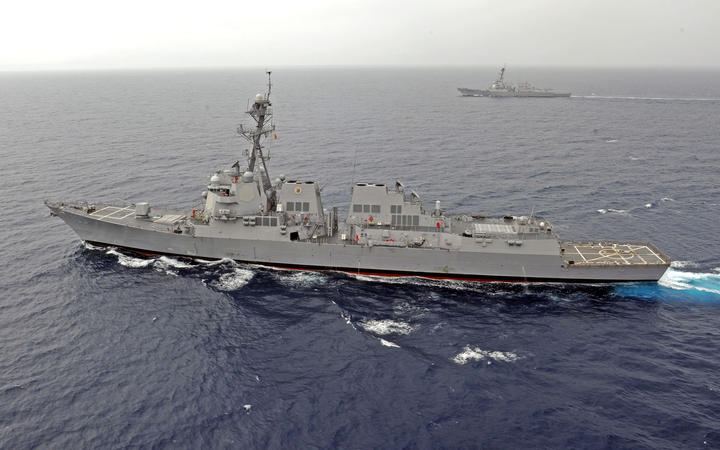