Michael Blencowe: searching for what remains of the world's extinct species

Inspired by the true stories of explorers, Sussex-based naturalist Michael Blencowe embarked on his own adventure in search for what remains of extinct creatures.

The book, Gone, spans five centuries and includes Blencowe's travels to museums around the world that have the remains of extinct species like the upland moa. 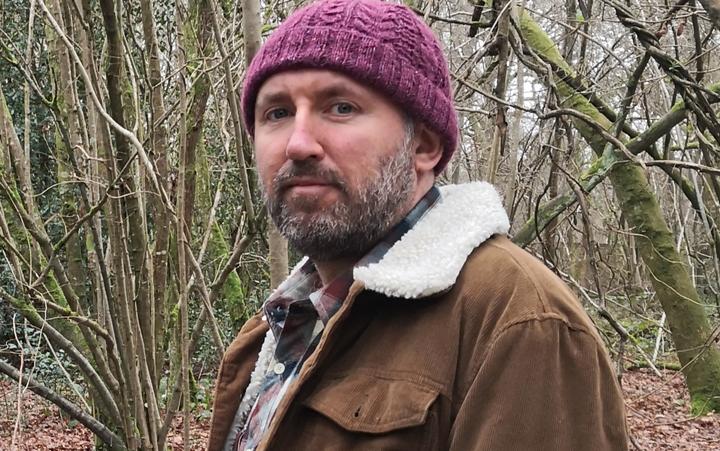 He tells Kim Hill he specifically chose this moa because it spoke to his childhood memory of seeing a picture of its bone.

"I went to Otago museum down in Dunedin and that's where they had this leg of an upland moa and it was there ... it's quite a sinister thing, this huge claw and you can see the muscles and the feathers in the leg."

But of all the creatures covered in the book, he says he has been most mesmerised by New Zealand's huia.

"To me [as a child], it just seemed such a strange bird, the female with the long beak and the male with the short beak ... also [it] seemed really exotic.

"I guess that was the sort of lure of this strange bird living in a strange place on the other side of the world."

It was commonly hunted for its tail feathers and then by predators, so conservationists made efforts to save the bird by capturing and releasing it on safer islands.

But the help arrived too little too late to save the huia, Blencowe says, and hope for its future faded when ornithologist Walter Buller intercepted a pair that could've helped breed.

Blencowe describes Buller as complicated character who did some great things for conservation but says at the same time, he diminished efforts by getting specimens for collectors in Europe.

"These people are of their time and it's strange when these animals are dying out, for many people it wasn't a case of how can we protect them and save them for the future, it was very much 'let's get specimens now before they get wiped out forever'. 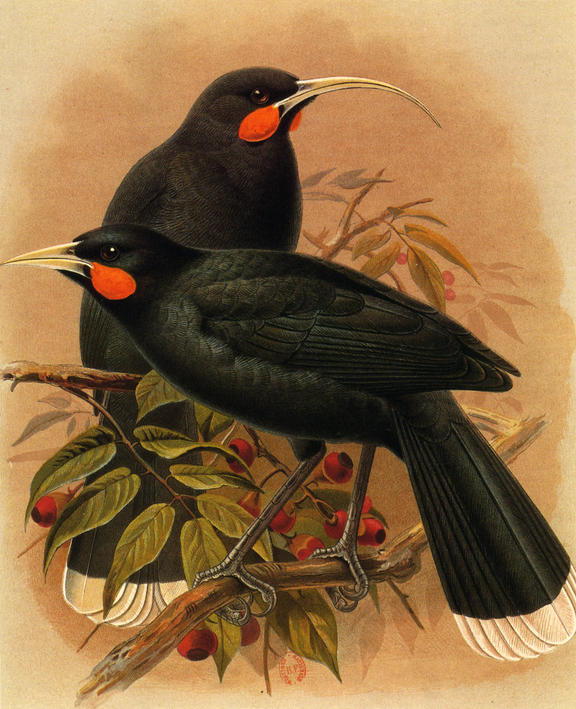 "So conservation wasn't always the first thought on people's minds."

Blencowe also writes about his hero Georg Wilhelm Steller, who was first to record the creature now known as Steller's sea cow after a shipwreck on a remote island between Alaska and Russia in 1741.

"[It's] another [one of] my favourite extinct species, 10 tonnes it weighed, like a big manatee, 9 metres long and Stellar wrote so passionately and so respectfully of this animal.

"Soon the fur hunters went over there and of course they used the sea cow for food, and 27 years after it was discovered, it was made extinct."

Unfortunately, the sea cow was slow and tame, making it an easy target for people, Blencowe says.

Like most creatures in the book, it hadn't come across humans before and didn't perceive them as a threat, he says.

"I guess with the moa I'm sure they were probably bemused of us as we were of them.

"People would go out in the bush and the huia would come down and hop around them, within arm's reach and [they were] just very inquisitive and not cautious at all about humans."

Blencowe has also travelled to Copenhagen's museum to view the eyes and hearts of the last pair of great auk, which were killed in 1844 off Iceland after a myth circulated for a few decades that it was a witch. Great auk were large, flightless seabirds. 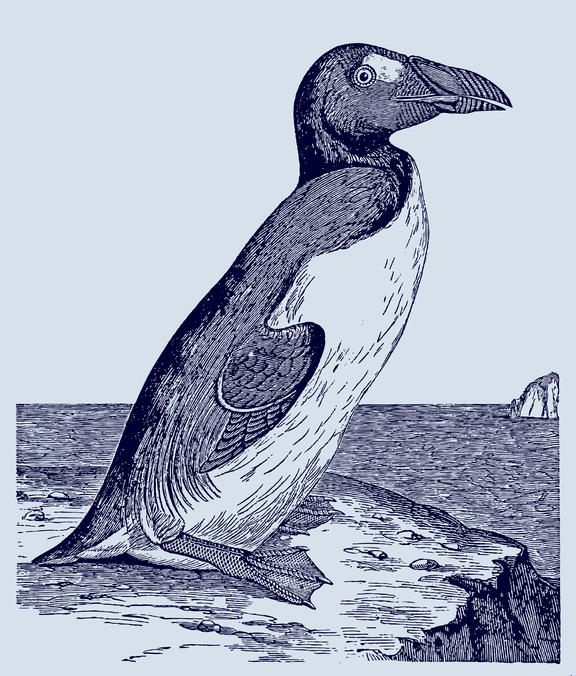 For a long time, humans didn't really believe in the idea of extinction, Blencowe says.

"Extinction for many people happens on islands far away in the pacific or distant lands many hundred years ago but that's not true, extinction is happening all around us right now."

It's estimated about 1 million of 8 million species on Earth face extinction now, he says.

"I tell the stories to remind people what extinction is and what it feels like to lose species. By telling the stories of these people and the species, you kind of get a feeling of loss and that's what we're facing now ... on the news I saw one in three wild tree species face extinction.

"At the end, hopefully I get a message across now is the time to take action and start challenging these figures."

We have a responsibility to conservation because our actions are leading to an accelerated rate of extinction, he says.

"If we focus on our local area and what's in our backyard, that's a start.

"We can all do something, it's easy to read these figures and feel there isn't much we can do, but there are things in your local area where you can help out and take action."

"Even a few days ago, people made a recording of what they think is a kōkako and I played it of course and it's very distant.

"The takahē vanished for 50 years, maybe the kōkako is out there, and I'd love to be proved wrong."