Christina Lamb: reflecting on the last 20 years in Afghanistan

On the 20th anniversary of the 9/11 attacks, British war correspondent and author Christina Lamb finds herself back in Afghanistan’s capital city of Kabul.

When the attacks happened in 2001, Lamb was in Portugal having just arrived from the Amazon where she was on sabbatical to write a book. Lamb rushed to Afghanistan, and entered the country as the US began its bombing campaign and the Taliban were starting to fall. She says it’s heartbreaking coming back and seeing the current situation with Taliban everywhere and no women to be seen - leaving one to wonder what the last 20 years was all about.

Christina Lamb is chief foreign correspondent for The Sunday Times and author of several best-selling books including Our Bodies, Their Battlefield and Farewell Kabul. 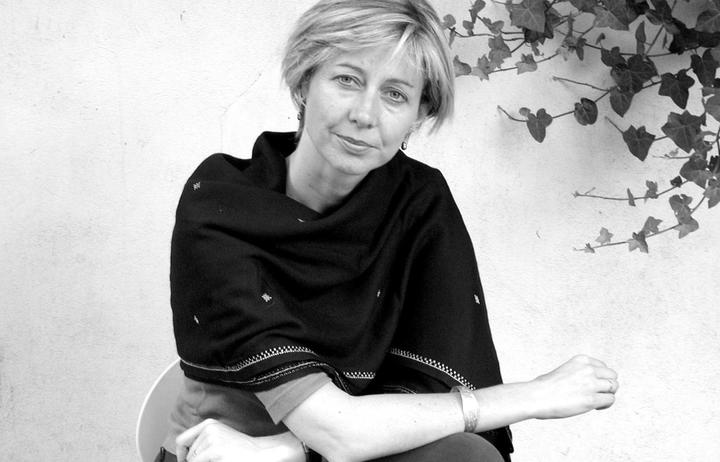