Laura Raicovich: changing the museum in an age of protest

Laura Raicovich believes the museum has never been a neutral space. As director of the Queens Museum during the Trump administration she was credited with helping turn the New York institution into a “public commons for art and activism”, organising exhibitions that doubled as political protests and creating an Art Space Sanctuary for citizens.

She resigned in 2018 after objecting to the Israeli government using the museum for a political event featuring Vice President Mike Pence. More recently Raicovich was interim director of Leslie-Lohman, a New York museum dedicated to queer culture.

Now Raicovich has written Culture Strike: Art and Museums in the Age of Protest considering how museums worldwide have become flashpoints for protest over corporate influences over them and how they might be reinvented for better public ends. 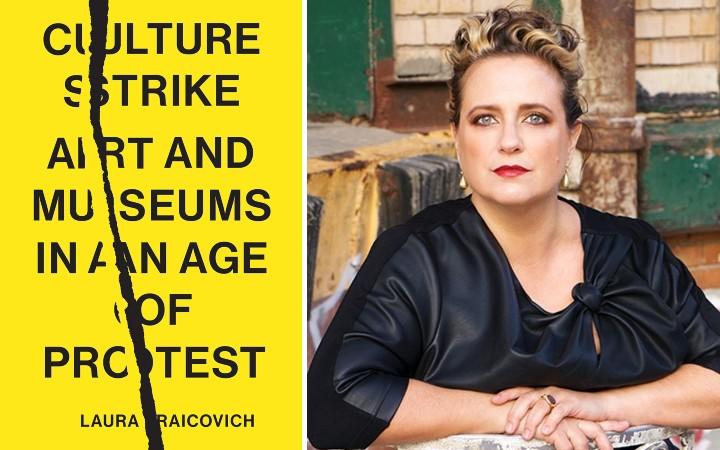