New research has found that tomatoes send electrical signals to the rest of the plant when being attacked.

In much the same way as the human nervous system, author Jonathan Drori, told Kim Hill. 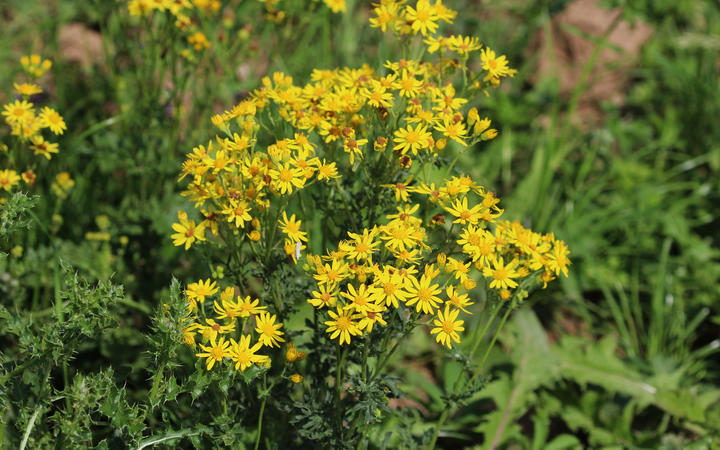 “We've known for about 150 years, actually, since about the time of Darwin that plants do send electrical signals around themselves to convey information.

“The first experiments were done on Venus fly traps those things with the clamp thing that shuts on unlucky insects when they walk across the hairs.

“But it's only recently that we've really discovered the extent of electrical signalling in plants.”

This is the first time it has been shown that fruits also signal in this way, he says. And there could be some practical applications for this new knowledge, he says.

“So, if we know that certain fungi, for example, interfere with that electrical signalling, before there's any other symptoms of plant disease, then you can find out before the plant looks unhealthy, whether it might need a bit of attention, or some help in some way.”

Plants are actually pretty ingenious when it comes to protecting themselves against attack, Drori says.

“What plants sometimes do is they make a poison like hydrogen peroxide that actually destroys bits of the plant, a bit like the way a submarine Captain might close off bits of the submarine if they get damaged and water is rushing in.

“In the same way the plant will sequester the damage and then form a dead layer around it by actually poisoning itself - it's quite a clever thing.”

Tomatoes in particular are “a strange fruit” he says. 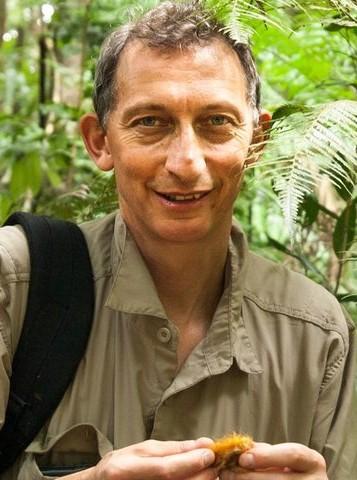 “Tomatoes are such very, very strange fruit. They are a member the salonum family along with potatoes and mandrakes and deadly nightshade and tobacco, and all these kind of rather poisonous things.

“And the way they release their pollen is when a bumblebee comes along and clamps themselves onto the flower and raises their wingbeat to a middle C and vibrates the polymer - It's called buzz pollination funnily enough.”

Back in the 1980s Prince Charles was ridiculed for saying he talked to his plants but he may have been on to something, Drori says.

“So, a moth or a butterfly needs a very different collection of amino acids and sugars to a bee for example and it'll change the concentration of those chemicals accordingly, it is extraordinary.”

And a need to attract pollinators has led to a garden in England, full of weeds, winning the Royal Horticultural Society garden of the year. A move away from the manicured and neat gardens which have typically won, he says.

“I think the Royal Horticultural Society and the Campaign for Rural England and these other groups they've been responsible in a way for rewarding bad behaviour in the past.

“The ‘best kept village’ competitions where everyone had to mow every plant within an inch of its life and any grass longer than about a centimetre would have you struck off the list.

“And now they're realising that actually these webs of insects and other little critters are incredibly important not just  for them, but for us actually, were part of all these food webs.”