Boyd Klap: on being yourself and remembering Anne Frank

At age 94 Boyd Klap continues to have a remarkable life helping make remarkable things happen. In recent years these have revolved around the memory of Anne Frank, who famously hid with her family in an attic in Amsterdam during World War II, only to be discovered by the Nazis and die in a concentration camp.

Earlier this month, Klap opened a memorial to Frank in Wellington, and this coming week Let Me Be Myself - the Life Story of Anne Frank opens at Nelson Provincial Museum. Klap has been touring the exhibition nationally with the Holocaust Centre of New Zealand since 2009, and in 2019 he got The Diary of Anne Frank published translated into Te Reo Maori.

Dutch-born Boyd Klap is the same age as Frank would have been if she’d lived. He was 13 when the Nazis arrived in his town in Holland – and at 17 he joined the Dutch resistance.  A former CEO of Prudential Insurance, Chair of the New Zealand Police Superannuation Fund, and the founder of the New Zealand-Netherlands Foundation - which he only stepped down from aged 84 - Klap has been involved in organising and fundraising for many major public events. He is a Companion of the Queen’s Service Order and of the New Zealand Order of Merit .

Let Me Be Myself - the Life Story of Anne Frank opens at Nelson Provincial Museum this Friday 2 July. 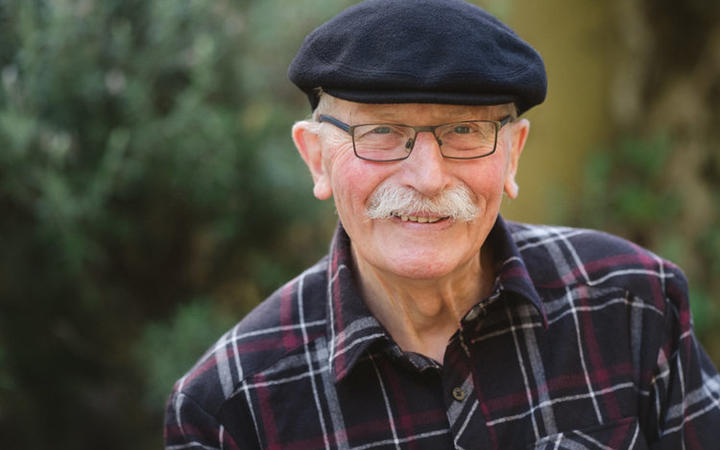