Sahra Ahmed works in Christchurch as a refugee health nurse, helping new arrivals find their footing in a strange new land. It’s a journey she has also undertaken.

Ahmed was born in Mogadisu, the capital of Somalia, where she grew up in a caring community and was part of the first generation that learnt Somali as the official language at school. But in the late 80s as clan conflicts escalated her happy life started to slip away. It became dangerous to say certain things, food was strictly rationed, and neighbours started to go missing.

In 1990, Ahmed and her younger brother fled to New Zealand seeking asylum to escape persecution amid a regime on the verge of collapse. Despite the huge culture shock, Ahmed eventually found her feet and went to nursing school in Nelson. Nursing has taken her around the world working with Red Cross - including being deployed to Sierra Leone for the Ebola response.Today, as well as working as a refugee health nurse, she is chair of the Canterbury Somali Association. 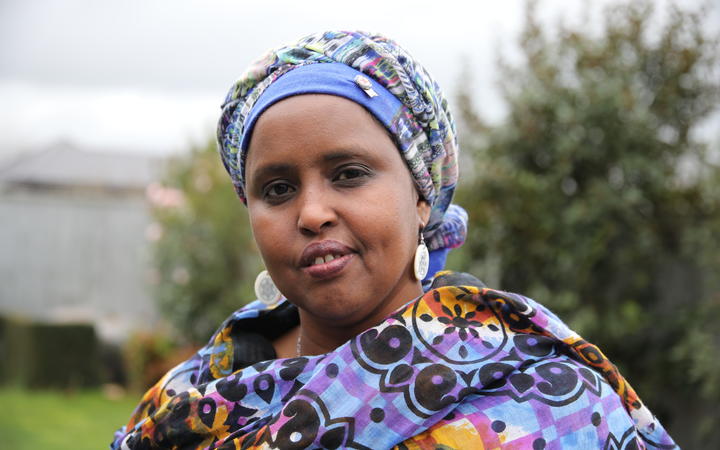