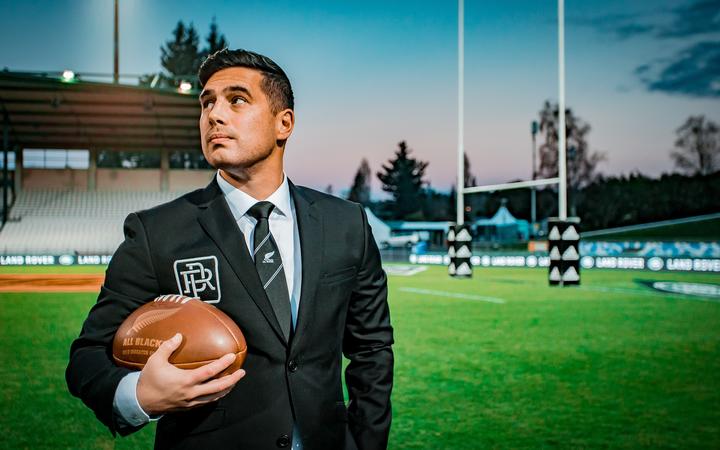 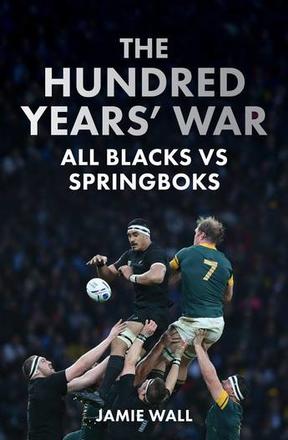 In South Africa there’s a saying: 'You're not a real Springbok until you've played the All Blacks'. It’s a testament to one of the fiercest rivalries in rugby history - that between South Africa and New Zealand - which sports writer Jamie Wall examines in his new book The Hundred Years' War.

This intense rivalry has seen the two cultures brought together and then torn apart by racism, reaching a peak with the 1981 South African rugby tour, which polarised New Zealand and sparked protests across the country.

Wall says there are heroes and villains on both sides, on and off the field. And events off field have dramatically shaped those on it, as both nations and their teams have undergone huge changes.