Alistair Woodward: The rise of the urban light truck 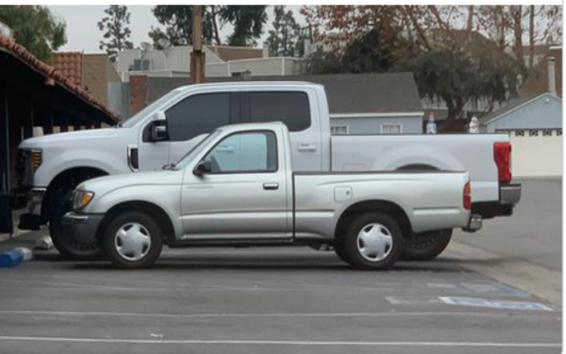 This week the government announced a levy on new utes to help pay for subsidies for electric vehicles. Four of the top ten best-selling new vehicles in New Zealand in 2020 were double cab utes. Yet ten years ago neither utes or SUVs featured among our best-selling vehicles. In a time of urgent attention to climate change how did it come to this? Or is this all a stir up by the cycling lobby?

Alistair Woodward is a Professor of Epidemiology and Biostatistics at the University of Auckland with a focus on public health and climate change. He has been leading research into the increasing weight of our vehicle stock and the risks this poses. 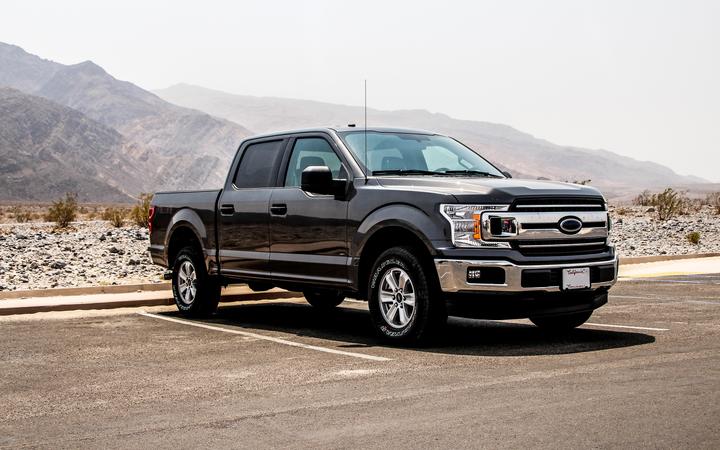 Federated Farmers has protested that the heavier vehicles needed by farmers and tradespeople are not currently available as electrically powered vehicles. The levies will come in on 1 January 2022, but heavy electric vehicles could be four years away.

However, Woodward said utes were proliferating on New Zealand roads and so was the damage they caused.

Utes and SUVs emit 1.5 times more carbon dioxide - and Woodward said they were becoming increasingly popular, even as concerns about climate change skyrocketed.

"Fast food servings have got bigger than ever, the average New Zealand house has 50 percent more space than it did 20 years ago, our vehicles are super-sizing as well - they're all putting on weight.

"The double cab ute seems to stand out as a particularly obvious example."

New Zealand's vehicle buying trends tended to follow those in the United States, he said.

Light trucks started out in the United States being used mostly for farming or trade purposes, but Woodward said aggressive marketing had seen these heavy vehicles being adopted for family transport

"That's what it's mostly used for now."

A University of Auckland survey found two thirds of ute and van trips on the city's roads were for non-work purposes and 20 percent were for shopping.

"Utes are being used in ways that they were not designed for. A lot of the ute capacity is not used - underused utility really," Woodward said.

"That's inefficient and... hazardous and it's damaging for the environment."

Only a minority of the utes and vans observed on Auckland roads appeared to be commercial vehicles, about three out of 300 utes were towing something, while a quarter had bullbars or nudgebars on the front.

"There are not too many kangaroos or bulls in Ponsonby, but there are plenty of utes with bullbars."

The problem was that bullbars caused more severe injuries when a vehicle hit a person, he said.

"In Auckland, the number of pedestrians that are killed or seriously injured each year is rising.

"Almost two thirds of the injured road users in Auckland are either pedestrians, cyclists or motorcyclists, so the safety of people using the street under their own power is a big issue." 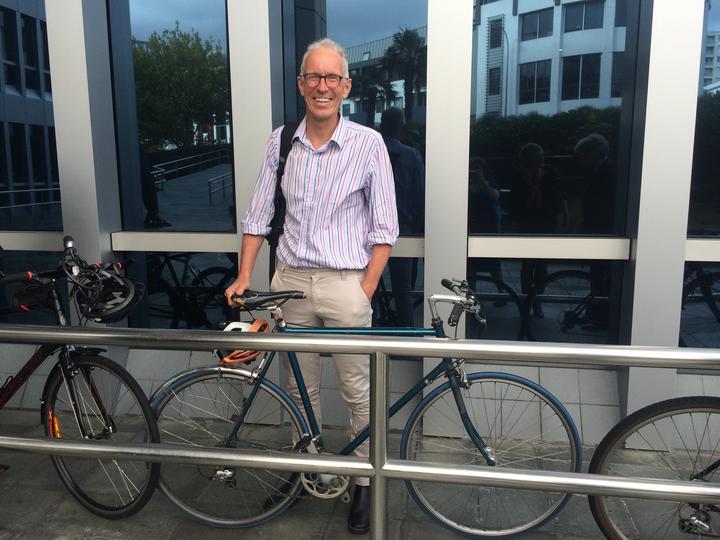 Studies of driver behaviour show people change when they get behind the wheel of a large vehicle.

People driving big vehicles tend to drive faster, take more risks on corners and were more likely to drive while their judgement was impaired by drugs and alcohol, he said.

"If you're more isolated from your environment, then you don't necessarily respond in the same way as if you're more intimately connected with the environment and more aware of the people around you."

When hybrid and electric utes come onto the market, they will have lower environmental impacts.

However, they would still take up more road space and cause more serious injuries, Woodward said.

"Fully electric utes will be even heavier than diesel or electric powered ones and therefore from a hazard point of view, they will be an even greater concern."

Woodward's own mode of transport includes five bikes and a Mazda 3 light car.

He said it was important to give people choices, but the consequences had to be weighed up.

"The increasing size of the vehicle fleet has consequences... it's pollution, it's climate, it's risk to other people, it's snarling up traffic and getting in the way of urban efficiency.

"It's a case of thinking about alternatives to super big utes - how big is too big?"

"At what point do we say the balance is tipping here and we really need to find ways of encouraging and supporting alternative forms of transport, particularly in the city."