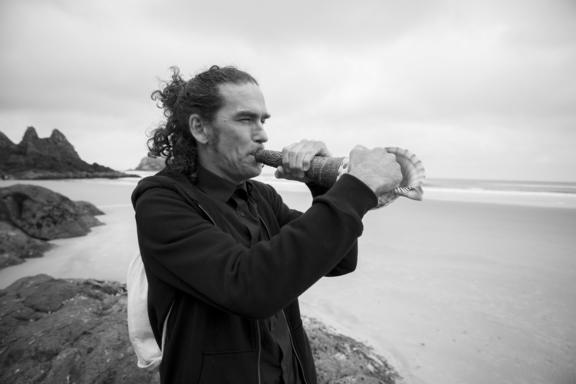 During his career as a sonic artist, Thorne has collaborated both academically and musically with taonga pūoro master Richard Nunns, who died this week at the age of 76. Nunns was central to the revival of interest in traditional Māori instruments and appeared on Thorne’s highly-acclaimed 2014 album Whāia Te Māramatanga.

Later this month, Thorne will be collaborating with musician and cinematic composer Karl Steven for a special one-off show called Unfencing The Commons, which will be taking place in Auckland’s Wine Cellar.