Jenn Abbott: the unfortunately necessary sequel to The Corporation 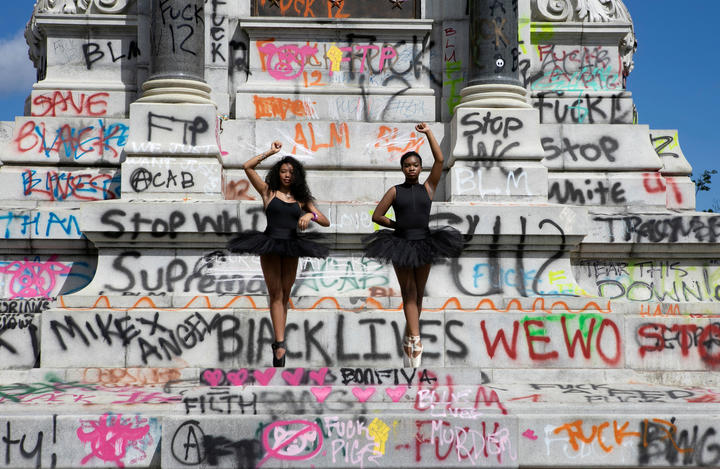 Still from The New Corporation, screening this month as part of the DocEdge festival. Photo: Supplied / Julia Rendleman

Initially, director Jenn Abbott was opposed to the idea of making a sequel to 2003's eye-opening, award-winning film The Corporation. It seemed too mammoth a task, and she already had another documentary underway. But eventually she realised it was - unfortunately - a necessary sequel. Working alongside co-director Joe Bakan, Abbott picks up where The Corporation left off 17 years ago - charting the rise of corporate power to an all-time high. But now corporations insist they are more caring and conscientious. They want to save the planet, and profits aren't the end all. But can we trust them?

The New Corporation: The Unfortunately Necessary Sequel is screening in theatres in Wellington and Auckland this month as part of the DocEdge festival. It is also screening nationwide online.