Ben Fenton: the importance of fairness in modern times

What is fairness? British journalist Ben Fenton explores its primitive origins and why we need it now more than ever in his new book To Be Fair. 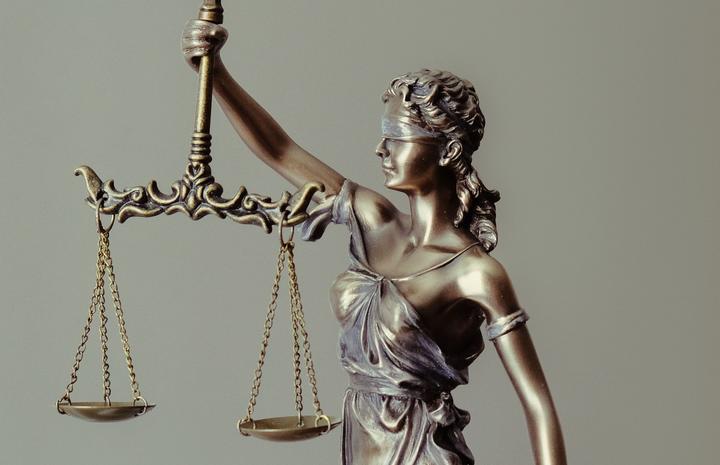 Fairness is easier to define by what it isn't, Fenton says. First off, it's not the same thing as equality.

"What is divided equally isn't always divided fairly … it's not the same as justice because justice is something handed down from above by somebody else. Fairness, by contrast, is something that isn't vertical, it's horizontal. It's agreed between people through reaching consensus."

Fairness is a notion that's mutually agreed on and it functions like a procedure, Fenton says.

While other animals establish fairness through body language, humans do it through debate and discussion.

This relatively advanced understanding of fairness and trust that enabled homo sapiens to become the dominant species on the planet, he says.

"We, above all other species, have been able to combine three things - competitiveness, co-operativeness and our ability to communicate in a way that's sophisticated and easy and has nuance to it."

Yet over human history, our individual ability to assess fairness lost its way.

"When we went from being hunter-gatherers who lived in clans or tribes of rarely more than 150 individuals, fairness worked very well for us… when we moved into bigger communities, cities and so on… there wasn't so much of a place for fairness because there were too many people and distribution had to be organised by authority figures. So the ability to figure out who was entitled to what went away from us."

The idea of fairness reappeared in public discourse in the last 300 or 400 years, Fenton says, and at this point, New Zealanders seem to spend more time thinking about the concept than people in any other country.

He bases this understanding on the observations of American academic David Hackett Fischer in his book Fairness and Freedom: A History of Two Open Societies: New Zealand and the United States.

"[While living in New Zealand], Fischer was very struck by conversations he had with people - and particularly when he listened to the way politics and community affairs were discussed - how often people talked about fairness and a fair go in order to win votes but also just to reach agreement." 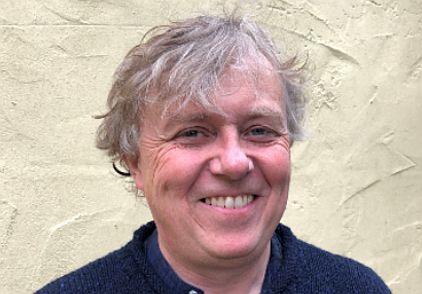 In the UK, fairness fell by the wayside in the wake of the 2008 Global Financial Crisis, Fenton says.

"With the Global Financial Crisis, you've got these guys who've been creaming off ... our money, basically, because they were playing with our money to make more money out of it. They broke the system, we bailed them out and then we've been paying for it. What's fair about that?"

While Fenton says he loves journalism, he does not trust the media's ability to do what is necessary to achieve fairness because journalists are often told what they can write by people who are not fair and reasonable.

"Journalism, in my view, is a noble craft… but you can't trust the media if the media is commercial. That's why I think the [fairest] journalism in the world is practised by public service broadcasters."