This week he's discussing The Sixth Extinction author Elizabeth Kolbert’s new book on climate change, Under a White Sky, which attempts to find a middle ground between optimism and apocalyptic bleakness. He wrote an essay about it for The Spinoff. 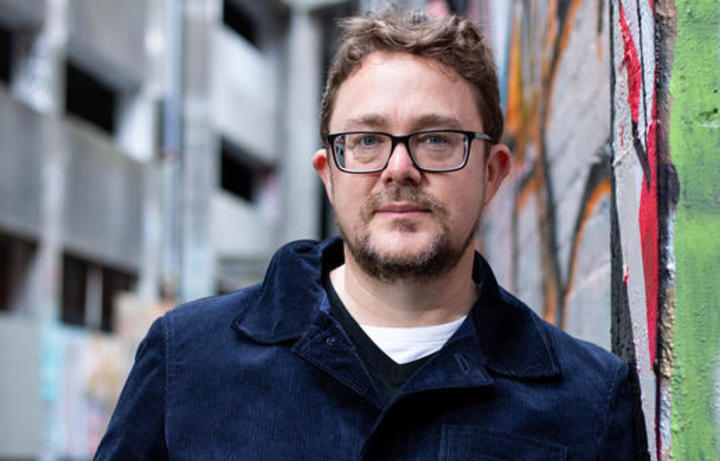