Brain-computer interfaces, such as those being developed by Elon Musk's neurotechnology company Neuralink, promise to enable paraplegic people a better quality of life by being able to move things with their minds. But they also raise a lot of ethical questions, such as where is the line between healing and enhancement?

Dmitry Selitskiy was determined to help his paralysed and non-verbal cousin when he dreamt up nousBlink, a non-invasive device that enables someone to control a computer using their intentional eye blinks.

Dmitry is co-founder and CEO of Thought-Wired, and advocates for universal access to this type of life-changing technology. 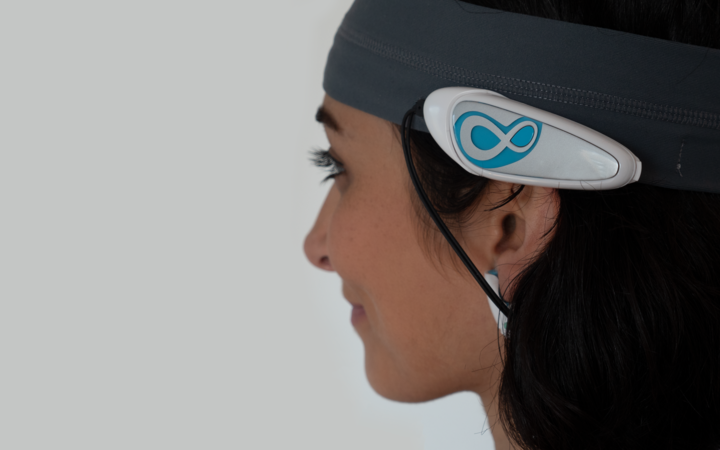