Light pollution is one of the great environmental catastrophes of the past half century, all the more insidious because many people are blissfully unaware of the problem, says renowned astronomer John Hearnshaw 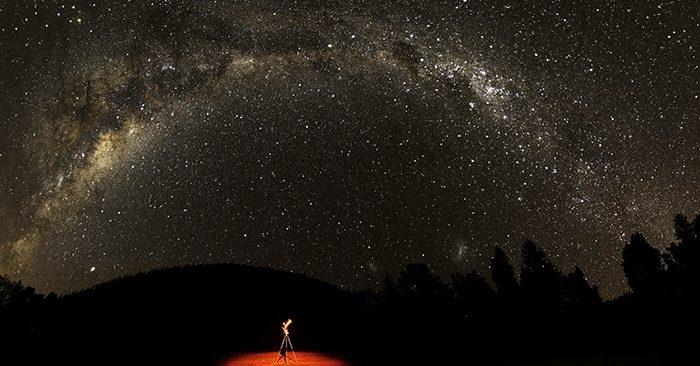 Astrotourism is a fast growing niche tourism industry worldwide, and New Zealand, which has five Dark Sky sanctuaries, is playing a leading role.

Professor Hearnshaw has just launched the Aotearoa Astrotourism Academy, a school to train aspiring astrotourism guides. He is also poised to release the New Zealand Dark Sky Handbook, a manual for people interested in the protection of dark skies.

Globally light pollution is increasing at a level of 2 percent a year, so skies are getting brighter, he said. 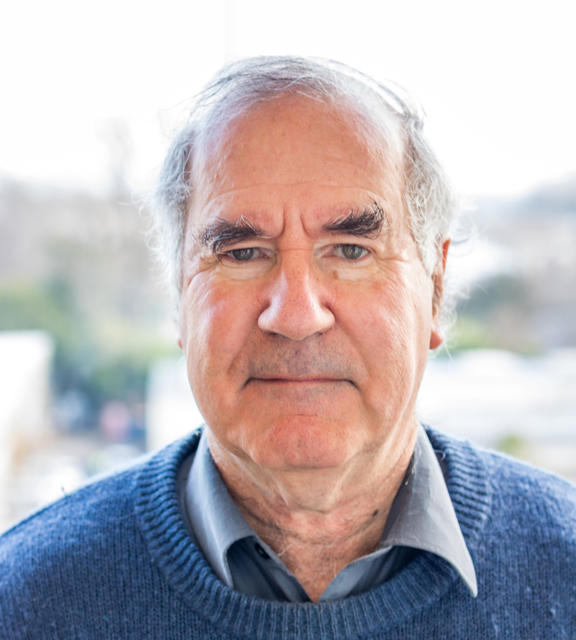 Light pollution is making people sick and affecting the environment, he said.

"It's making people sick because blue light from the new LED street lights is disrupting our hormones and especially melatonin and melatonin is only produced at night in the absence of blue light."

He said there is a lot of what is called "light trespass" where street lights shine in through people's bedroom windows which is very detrimental to their health.

"It's well known that if you disrupt your hormones with blue light then it increases hypertension, it causes depression, it can even lead to suicidal tendencies so blue light at night is very serious."

He said although any blue light can cause health problems, "the real villain are the new LED, that's light emitting diode, street lights which have a high blue component".

They are replacing mainly high pressure sodium lights which have a very orange colour with very little blue, he said.

Hearnshaw said that is happening because LED lights can produce a lot of light for not very much electricity and they require little maintenance.

But he said they should be replaced with a new type of LED called the phosphor converted amber LED.

"It turns quite a lot, but not all, of the blue light into more yellow light, so they're the warmer more orange coloured LEDs which are now available."

This more orange type of LED is installed in the Mackenzie District around Lake Tekapo and Mt John Observatory, Hearnshaw said.

He said originally that was in an effort to combat light pollution because it is bad for astronomy and Mt John Observatory is very close to Tekapo village.

He said a lighting ordinance was introduced to the Mackenzie District Council's district plan to help astronomy, but light pollution is often now being combated because people recognise its environmental and human health damage.

"But most of New Zealand, and indeed most of the world, are getting blue rich LEDs."

He said although these should be replaced with the more orange type of LED that is unlikely to happen.

The LED lights can be dimmed or switched off by a central computer control system and if they were dimmed it would lessen the light pollution, he said.

The Aotearoa Astrotourism Academy was launched because prior to the Covid-19 pandemic astrotourism was growing strongly in New Zealand, as well as in other countries, Hearnshaw said.

"New Zealand was very much a world leader so there were astrotourism ventures popping up all over the country, especially in Tekapo where I think there were nine companies involved, the biggest being the Dark Sky Project."

He said thousands of tourists were coming into New Zealand just to see the night skies.

Hearnshaw said prior to the pandemic the Dark Sky Project employed more than 100 people and 14 night sky guides.

The first training course for night sky guides will take place in Tekapo in September and is targeting some of the smaller companies whose guides may not have the same level of knowledge, he said.

"So we thought we should start a course just to go through the basics of what is in the sky and the basics of astronomy so people really knew what they were talking about when they're talking to tourists."

He said the new academy is to train the night sky guides or anyone who wants to understand the skies.

Hearnshaw said the proliferation of satellites is a major new problem facing astronomers.

"Elon Musk has his Starlink project to launch about 30,000 communication satellites to give internet coverage globally to everyone everywhere."

He said that's just one project and the satellites reflect sunlight, particularly just after sunset and just before sunrise.

"Astronomers with big telescopes are taking images and hundreds of satellite trails can streak across these research images and it's a very serious problem."

Hearnshaw said the number of satellites prior to the launch of these new communication internet satellites was just a few thousand but that could jump to 100,000 in five years time.

Hearnshaw has contributed to a report to the UN Committee for Space Research in Vienna outlining astronomers' major concerns which will be presented next year.

He said things that could be done to help is ensuring the satellites were black so they reflect less sunlight or keeping a list of their orbits so astronomers know when and where to point their telescopes.

"I don't think any solution is a final solution so the future of astronomical research is severely threatened at present."