Rebecca Macfie: the life and times of Helen Kelly

Helen Kelly was the first female head of the country's trade union movement, but she was also considered a visionary, a fighter, a strategist, and an orator. Her battles with local celebrities and politicians were the stuff of headlines. Sadly, Helen Kelly died of lung cancer in October 2016, aged 52.

Award-winning journalist Rebecca Macfie, the author of 2013's Tragedy at Pike River Mine, has penned a new book entitled Helen Kelly: Her Life, which is not simply a biography but also an exploration of a defining period in New Zealand's history. 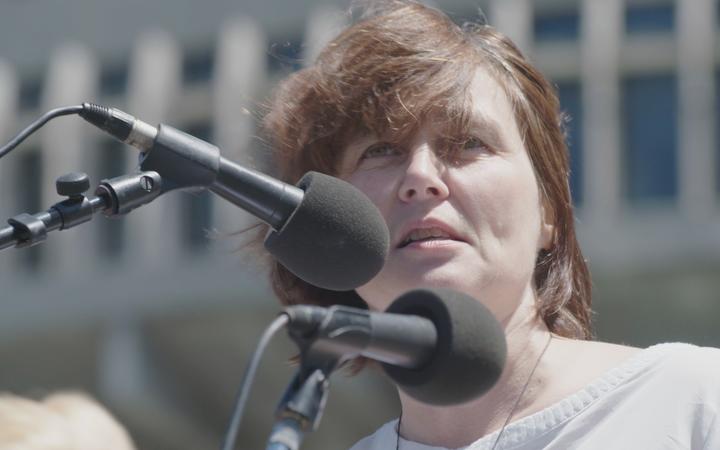