For the last 30 years Catherine Delahunty has undertaken the "sometimes uncomfortable mahi" of being a Treaty educator, encouraging New Zealanders to face up to the damaging elements in our country's past and present.

Recently, the former Green MP has been delving into the life of her own forebears - children of the Raj and children of the Irish poor - and has unearthed some intriguing family history that compelled her to reflect on inherited bigotry and how we can all be influenced by it.

She's written an essay about it for the E-Tangata online magazine titled Flies in the Milk. 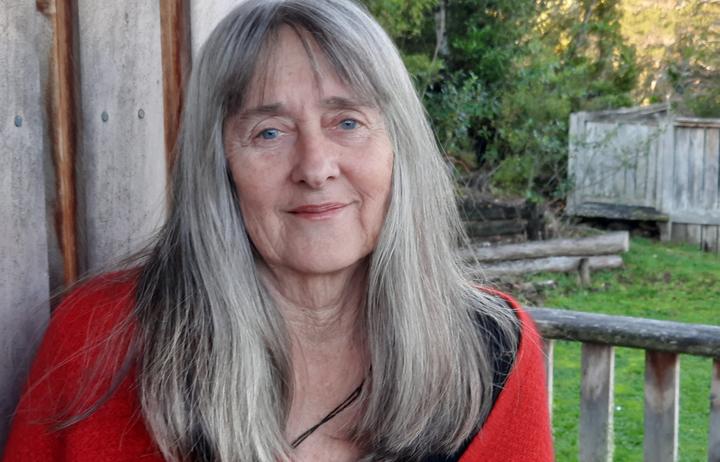 Many families have secrets, and Delahunty says her cousin stumbled on one of theirs.

Through research and DNA testing her cousin found that Delahunty’s family has an ancestor of Indian descent who married their English/Welsh ancestor in 1812.

“Ever since then we’ve been pretending to be whiter than white but it’s not the case and I think we’re the first generation, my generation, on that side of the family, who have been prepared and able to look at it.”

She says if her mother had known, it would have made a difference to her life.

Keeping their ancestor a secret passed on a “unreality about who they were”, she says.

Knowing it now, Delahunty says she questions what else is being hidden, why and who benefits from it.

Just like fossil fuels, we need to do something different, Delahunty says.

She says we need to understand our history in terms of where we come from.

“We need to understand who we are,” she says.

“I found it very illuminating to understand the way in which my first British ancestor in India married somebody who was nameless on the family tree while everybody else is named in detail, everyone else’s story is thoroughly recorded.”

In the context of the time, to be something other than white in the British Raj was unthinkable, she says.

“And so, they were covering up for survival reasons.”

When we hide ancestry we pass on an invisibility about who we really are, she says.

Delahunty says her Irish ancestors came here in the 1800s from parts of Ireland in poverty “and they were just as racist because that was the times”.

“Racism is the sea that we have swam in. As a child I had no concept of any other culture expect English culture and I knew every little animal that lived in the English forest, but I couldn’t have named three native birds.

“This is not how it is today, but this is how it was when I grew up and I think that we have not examined that, or the consequences of that or what happens when we don’t talk about that.”

She says there was no discussion of Te Tiriti o Waitangi in Pākehā culture when she grew up either.

“I want to really live in a country where we recognise and celebrate our relationships, honour our treaty and learn to share power so this bizarre hiding of who you really are instead of it being a terrible secret, it should be a point of pride.

“I wish we could name our ancestor and give her the honour that she deserves.”