For his new book, Michael Lewis, author of The Big Short, has turned his attention to the US's initial response to Covid-19.

He focuses on a group of scientists and health officials who saw a pandemic was coming and tried to sound the alarm about the dangers of underestimating the virus. And how these warnings, which could have reduced the devastation the US has suffered, were ignored.

The Premonition: A Pandemic Story delves into the systemic problems in America’s healthcare system seen through the eyes of three people close to the action. 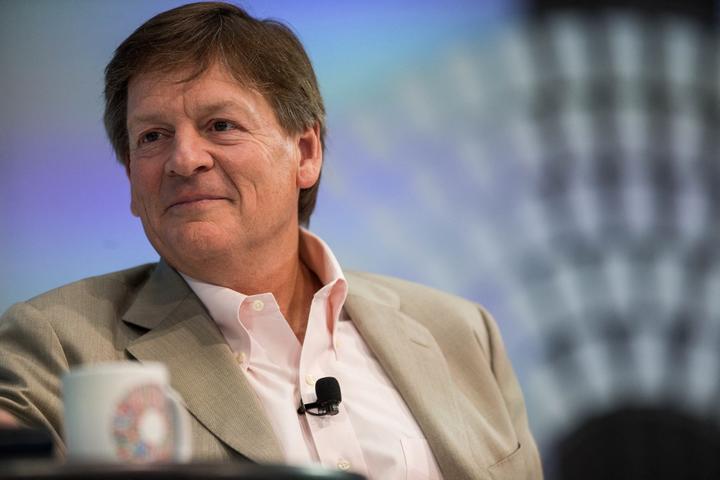 “It ends up being a bigger book about America than a book about just Trump,” Lewis says.

It is absolutely true, he says, that the Trump administration’s response was inept but people familiar with the US Centers for Disease Control (CDC) knew ten years before Covid that things would not turn out well.

“The CDC is not equipped to control disease, because whenever you're controlling disease you end up with political and social controversy and the minute there's controversy, or the threat of it, they run in the other direction.

“Plus, as cover for their kind of cowardice … they hide behind the need for perfect certainty. That until all the data is in, they won't make a decision. And you can't fight disease that way, by the time you have perfect information the disease has overrun your community.”

The CDC were afraid of saying what they knew to be true, Lewis says.

“They were afraid of the political consequences of standing up and saying what a threat this was.

“And you could see why. When they finally do it on February 23, maybe five weeks after they should have, the stock market crashes and Donald Trump threatens to burn and pillage the institution.”

In the early days of Covid-19, the CDC actively obstructed people who wanted to look for the virus in the US, Lewis says.

The head of the CDC said it would be like performing experiments on imprisoned persons, Lewis says.

“Which is a preposterous reason not to test those people, especially since all those people wanted to be tested.

“So, there was a kind of obstruction of any kind of freelance attempt to observe the virus or find the virus. And that's the part of the story that's the darkest.”

Dr Charity Dean, a local health official in California, is one of the characters through whose eyes Lewis tells the story.

Dean had a feeling the problem was much worse than the CDC was saying.

Dean was not someone to underestimate, Lewis says, she once performed a biopsy on a dead woman with tuberculosis in a car park when the local coroner wouldn’t cooperate.

The coroner was making the argument that it's dangerous to cut open the body based on the story of a surgeon who had been infected doing so.

“But when she rolls up the day after Christmas, to autopsy this young woman and they've got the body on a picnic table because they're afraid of opening up indoors. 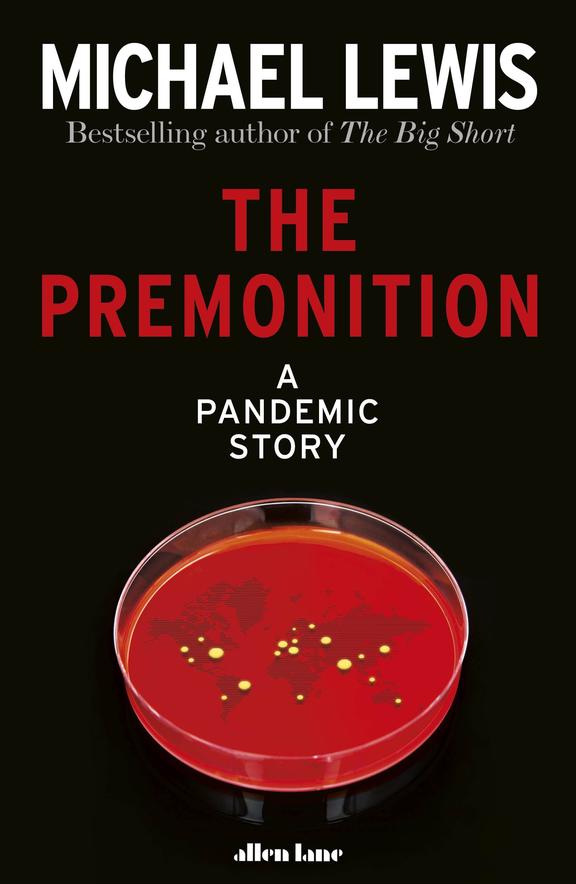 “All the men, they're like seven men, and they're all in basically hazmat suits and she's in like t-shirt and jeans and they hand her these garden shears to do the job and then she does it.”

Dean knew all about infectious diseases and was worried by what she saw unfolding in Wuhan.

Dean was not alone, Lewis says. A man called Carter Mecher - a kind of self-taught epidemiologist - was also worried.

Mecher had devised a pandemic strategy for the Bush administration and he and Dean spoke, both agreeing the problem was bigger than being acknowledged.

Mecher and his colleague Richard Hatchett had looked at data from the Spanish Flu epidemic in the US and came to the conclusion that social distancing works.

“And they went out and they proselytize this, they persuaded over a couple of years the public health community that this worked, and it became official American strategy.”

Another key character in Lewis’ story is Joe DeRisi.

He is an “incredibly gifted virus hunter” Lewis says.

“He saw that the CDC test didn't work and that we didn't have a flashlight to go find the virus.

“He was a head of an institution called the Chan Zuckerberg BioHub in San Francisco, and they had pretty deep pockets to create their own Covid testing lab.

“And he gets 200 post docs as volunteers and they spin up in eight days, a very big, fast covid testing lab.”

DeRisi, like Mecher and Dean, is an outsider to the public health world.

“He's a biochemist, he's a MacArthur Genius Award winner, he's like the best brain in the world kind of thing.

“But he's an outsider to disease control. And all of a sudden, he's got the tool that disease controllers need, and it takes him into the world of American public health.” 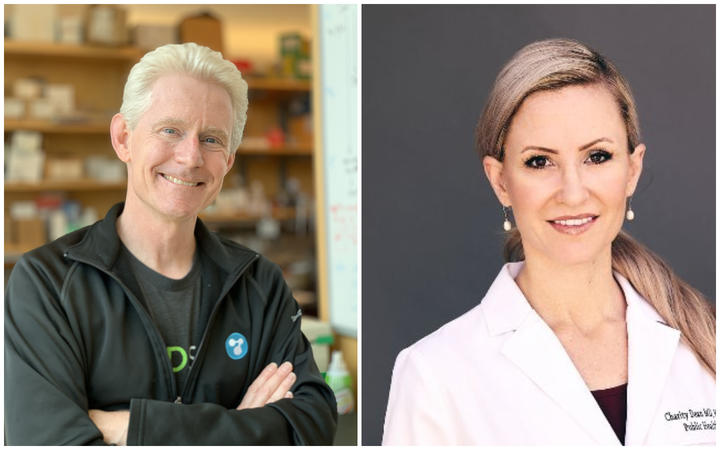 “And what he finds is the American system of public health is so starved of resources that it doesn't even really have the time or the energy to receive help.”

DeRisi and his colleagues had thought they'd be spending a lot of time in poor countries, helping poor countries set up health systems, Lewis says.

“They realised that we're the poor country. One of his assistants who grew up in communist Poland said America now isn't like Poland is now, Poland now is better. America is a failed state. America looks like Poland before the fall of the wall. That was just extraordinary to me.”

Prior to Covid-19 striking, the US and the UK were assessed as number 1 and 2 respectively for pandemic preparedness, he says.

That assessment saw resources but missed the structural incompetence in both countries, Lewis says

“The United States has vast material and intellectual resources, we have the talent, we have the people, what they missed was how important it was how those resources were organised.”

The book is a description of a failed system, Lewis says.

“The failures are revealed through the deeds of these heroes, these main characters, who are wandering around within this broken system trying to get things done, and over and over failing.”

Lewis describes the US health system as an industrial complex.

“We don't have a public health system we have a stitched-together health system and at the centre of it are a combination of government rules and for-profit companies.

“The incentives can be bizarre and Covid revealed it. Up till quite recently the big testing lab corporations in America, were being paid $160 a test to return results 10 days late - which is a useless test.

“I mean billions of dollars got made performing useless tests.”

One way to view the American pandemic is the country got the response it incentivized itself to have.

“We got the response we paid for. We just have poorly aligned incentives. And broadly speaking, nobody gets paid to prevent disease, people get paid to deal with it after it happens.”

Lewis, despite the depressing elements in his tale, is optimistic that the system can change for the better.

“The Biden administration just announced that they just formed a committee to figure out where in the gears of the federal government, not just the Trump administration, in the last 10 or 15 years, the science has been impeded by politics, where and how you can design the system so that it won't happen again.

“So yeah, absolutely. I think that we're gonna move in a different direction.”