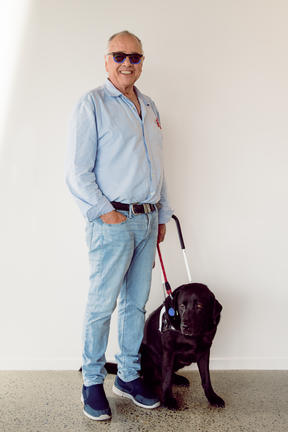 Before coming to public attention as a peanut butter baron Pic Picot had already lived a full and picaresque life.

By the time he was 21, he had earned enough from making leather goods to pay for his first OE. Back in New Zealand, he took to furniture-making, learning the trade from an English craftsman.

He quickly learned that giftware sold better at Christmas than bespoke tables. Pic's Panic Packs – glass-fronted emergency boxes of tea-bags, cigarettes, condoms, and toilet paper – proved quick to make and were easy and fun to sell.

It wasn't until he had retired that he started making peanut butter. He sold a few jars at the local farmers' market.

He shares some of his favourite songs with us. 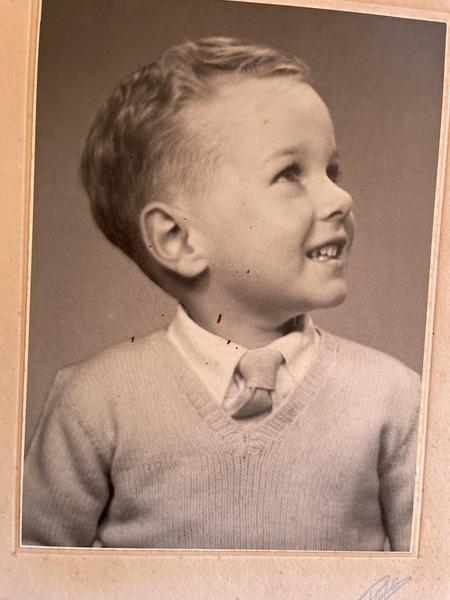 Pic Picot as a child (approximately 2 years of age) 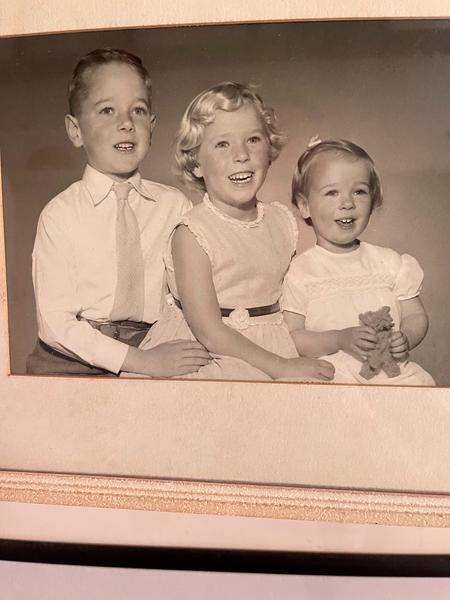 Pic with his sisters, Judy and Robyn 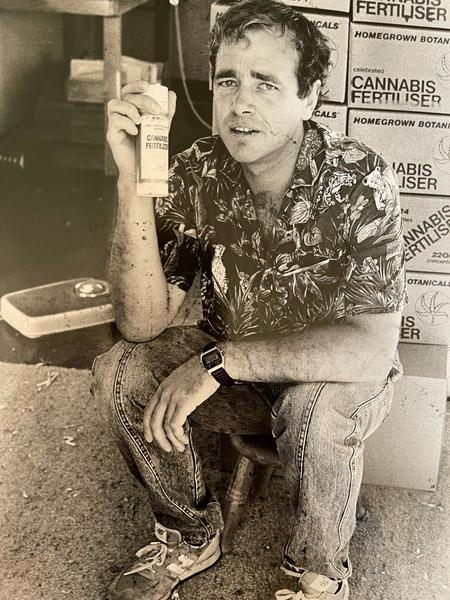 Pic with his involvement in the world’s first cannabis fertiliser 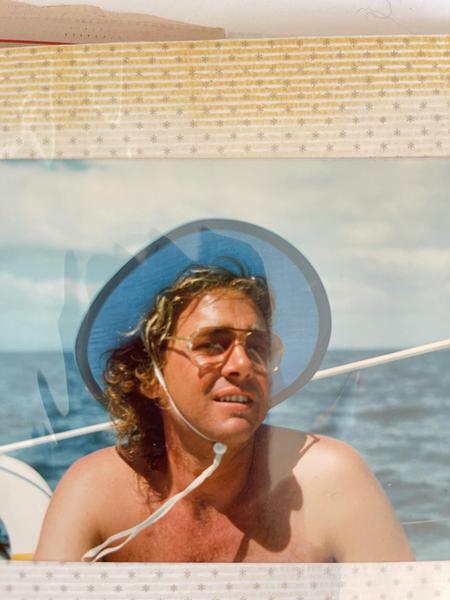 Pic during one of his sailing adventures 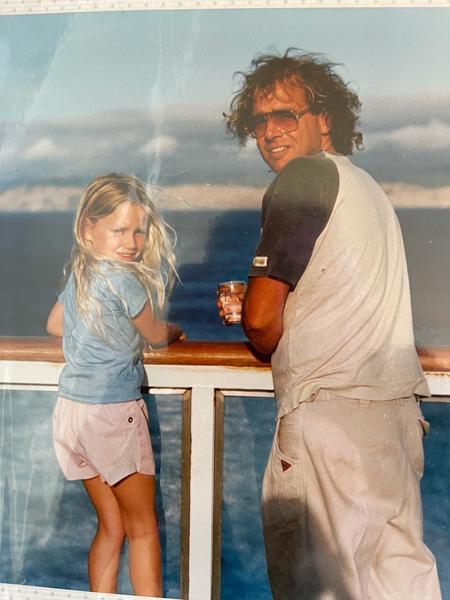 Pic and his daughter Bridie