Lydia Wevers: Shining light on the life of Jane Mander

Jane Mander is best known for her 1920 novel The Story of a New Zealand River, widely thought to be the underlying narrative for Jane Campion's film The Piano.

The daughter of an MP, sawmiller and newspaper owner, she became the editor of the Dargaville Times before working as a journalist in Sydney in 1910 then travelling to New York to study at Columbia.

Mander was a suffragette and a free thinker who wrote against New Zealand's prevailing puritanism and repressive culture.

Literary historian and critic Lydia Wevers is presenting a talk on Jane Mander at Featherston Booktown on 8 May. 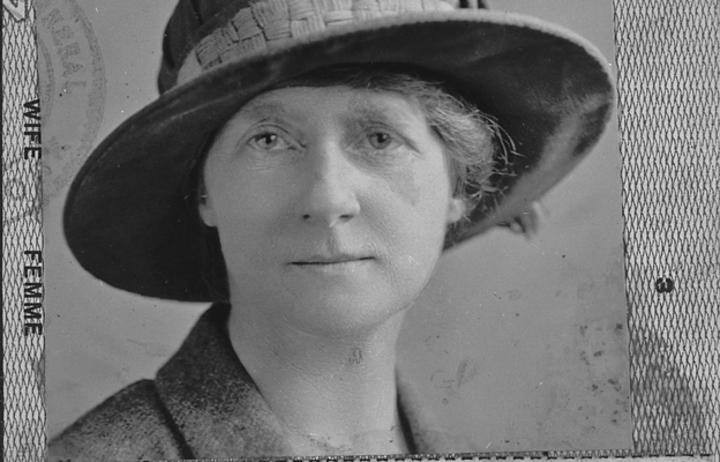