Governments "doing less stuff" has led to inequality - instead the very wealthy should be taxed to fund society's needs, a US campaigner says. 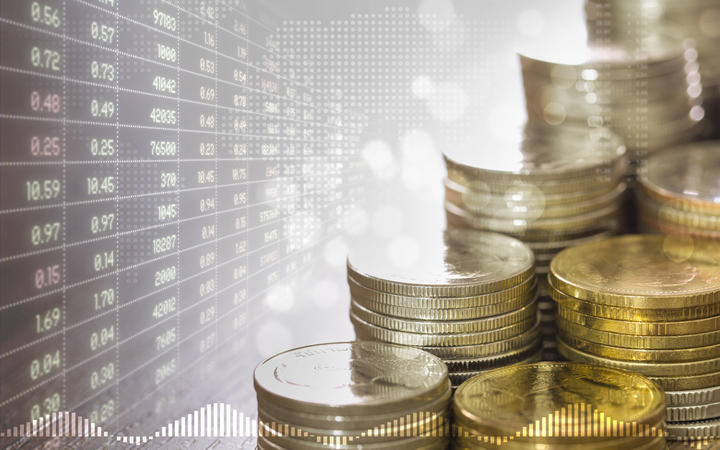 Morris Pearl is chair of the Patriotic Millionaires, a group of hundreds of high-net-worth people who want millionaires, billionaires, and corporations to pay their fair share of taxes.

Patriotic Millionaires calls for a living wage for US workers and believes that inequality is bad for society and bad for business.

Pearl was a managing director at BlackRock, one of the largest investment firms in the world. 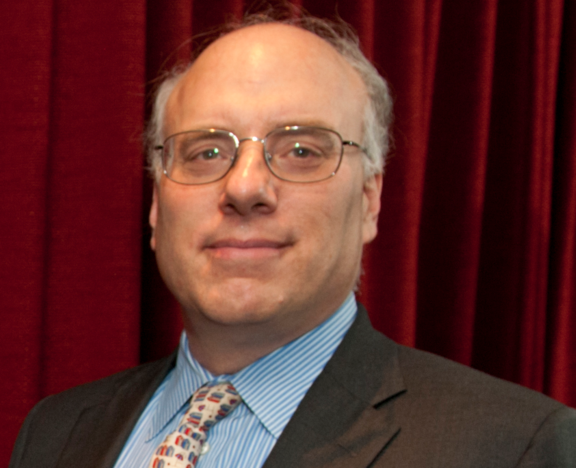 Patriotic Millionaires this month opened a chapter in the UK and Europe and claims The Warehouse founder Stephen Tindall as a member.

Pearl told Saturday Morning that the main point of the organisation is making the US Congress and other governments understand that wealthy people realise that there is growing inequality which is destabilising society.

He realised this while still working for BlackRock. During a trip to Athens he was trying to put together a deal to save some jobs in the banking sector at the time of the global financial crash.

During a break he noticed a riot was happening in the street below.

"I began to think to myself are we really doing any good for the rest of the people of Greece or anywhere else except for a bunch of bank executives whose jobs we were hopefully saving.

"Shortly after that I decided I'd done enough for the shareholders of BlackRock and I decided to change my career and I've been working fulltime on policy and advocacy work ever since the beginning of 2014."

He said the wealthy have much more influence over government than the less well off, in part because US politicians, for example, are required to raise huge amounts of money for their own and their party's campaigns.

"They [politicians] spend so much time with the rich people they think they're the only people they have to care about."

Pearl said that is why his group supports laws seeking to change the system of political funding. In New York, where he lives, if a person collects a donation of $100 it can be matched eight-fold by a campaign finance organisation, if they're interested in running for mayor or other local body positions.

This has opened up political races to anybody instead of just the relatives of rich people.

"But now pretty much anyone can run for office and lot of people do."

He said currently many members of the US Congress and Supreme Court judges are millionaires.

" We need to have a government where the government can be independent of outside financial things and represent their constituents."

Rich people become even wealthier through their investments -  stocks and shares that they sell years later - paying between zero and a top rate of 20 percent tax on their gain.

People who work for a living pay much higher tax rates in the US - perhaps as high as 35 percent.

"We just think that's wrong. It makes it harder and harder for the working people to catch up and makes the division between the rich and the poor get greater every year..."

Pearl also advocates a wealth tax. He said US homeowners pay an annual real estate tax based on the value of their property.

Wealthy people don't pay tax on most of their wealth, such as their share portfolios or businesses.

It has been estimated that a 2 percent wealth tax on an income of over $US50 million would raise over $4 trillion.

"The very richest among us would not miss it if they only had 98 percent or 97 or 99 percent of the wealth they have now... Our economy needs to be changed because it's not doing a very good job of distributing the resources of the world among the people in our nation or anywhere else for that matter."

Pearl said philanthropy is not a substitute for politicians making decisions on raising taxation levels so that money can be spent on schools in poor neighbourhoods, roading repairs and sewerage systems and all the other infrastructure that helps make life better for local communities.

He said Patriotic Millionaires - since it was set up 11 years ago - has moved the debate along but has yet to get laws changed that help redistribute wealth in the US.

However, its ideas are gaining traction and have spread to Europe and the UK also.

"Our ideas are moving forward. We haven't taken over the world but we're working on it."

Governments "doing less stuff" hasn't worked, he said. In the last 40 years a philosophy has dominated and led to governments thinking that they "are not supposed to do anything" and instead people should just look out for themselves, he said. In that time, union membership has dropped dramatically.

"We think America has been very successful when our people - working through their government which is just a name for people working together collectively - has been accomplishing things."

Pearl said the group is encouraged by the approach being taken by President Joe Biden and his administration.