Nahaja Black: Why the Bahamas is a haven for sexual predation

Nygard is in custody in Winnipeg and is facing extradition proceedings to New York. His arrest on sex trafficking and other charges came after 10 women sued him, saying he enticed young and impoverished women to his Bahamas estate.

Several women in the suit, which was filed in New York, said they were 14 or 15 years old when Nygard gave them alcohol or drugs and then raped them. Nygard is accused of silencing victims, cultivating political influence and blocking anyone who tried to expose his behaviour. 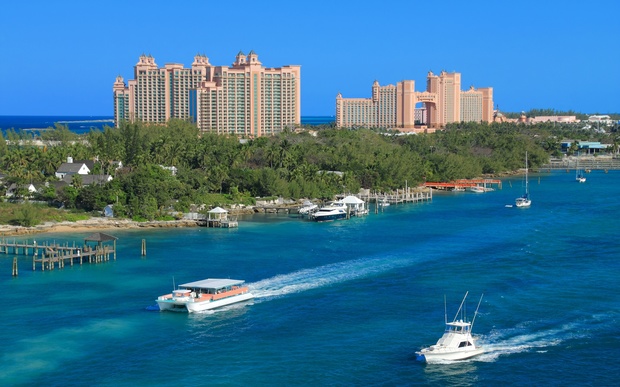 Black says she first became aware of Nygard’s behaviour in the Bahamas when she was a girl growing up.

“It would be that thing that is happening but nobody speaks of and, now that the exposure has happened to the point that nobody can hide and we know it wasn’t anecdotal, now it’s a part of our understanding. Back then, it seemed like something that was going on and might have been consensual, but shady.”

The Bahaman economy being built on tourism means that there needs to be a ‘face’ and ‘front’ for the country, Black says.

“Because we are structurally built off the economy of tourism, we tend to like to keep our dirt in-house. This is a stain on us. Even having this conversation is one that shows, internationally, that the chickens have come home to roost.”

While the Bahamas has the second-most women in managerial positions, per capita, in the world, Black says it’s still a very chauvinistic and sexist society. 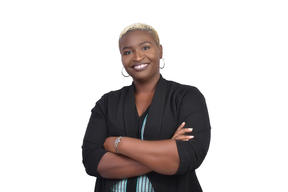 “We still have this property mentality where women are seen as property. Bahamian women are some of the strongest you’ll ever meet but, somehow, we’ve still fallen into this chauvinistic, patriarchal society.

“Though there’s talk of the protection of women and children, there’s very little intentional focus. We still have very antiquated ways of dealing with rape.”

She says a woman who says she has been raped has to confront the accused at a police station and make a strong case.

“This is 2021 and we are still having to deal with these issues and, seemingly, we’re not believed. Still to this day, if you call rape, all of a sudden the world comes to an end and these women are just out to lie.

“It’s not surprising these women and children were taken advantage of. We are seen as property, we are seen as cattle, and the cycle of brokenness continues.”

Politicians, even those seen as saints, are easily corrupted by wealthy non-Bahamians who want to spend time on the island and will turn a blind eye to illegal activity, Black says, and those wealthy people behave as though they own the place.

“That is a sad testament to our country. It is definitely one of the sadder stories to come out of this process, that third world nations are ripe for corruption.”