Patricia Lockwood's 2017 memoir Priestdaddy was named one of the 10 best books of the year by The New York Times Book Review.

She's just released her debut novel No One Is Talking About This, which explores the perils of excessive exposure to the internet.

Lockwood has also released two poetry collections and writes for The New York Times, The New Yorker, The New Republic, and the London Review of Books, where she is a contributing editor.

No One is Talking About This, she told Kim Hill, is an autofiction - it draws heavily on her own character and experiences. 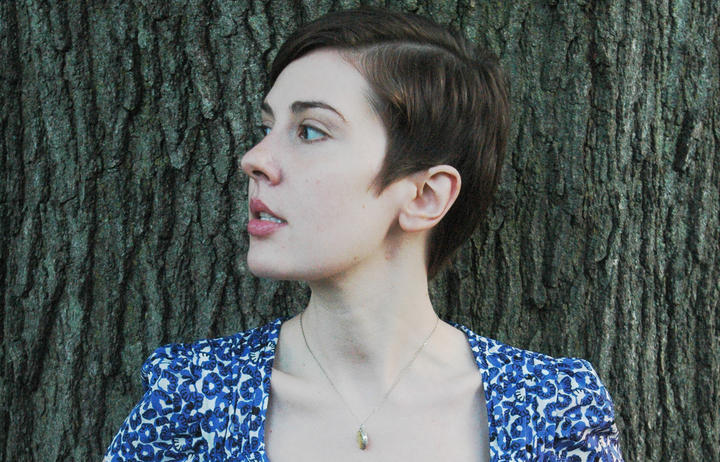 Lockwood became famous online - she was dubbed the Poet Laureate of Twitter, and her novel uses an online narrator who became famous after a tweet, and as a consequence travels the world speaking about online culture.  Then, her sister discovers that her unborn baby has a rare genetic disorder, Proteus syndrome, and the internet tone of overworked irony failed to work anymore.

As the book's protagonist asks: 'if all she was, was funny, and none of this was funny, where did that leave her?'

"A lot of the first half is fictionalised - through humour a lot of the time, but the second half is largely drawn from life, and the personality of the child in the novel is drawn from my niece, Lena," Lockwood said. 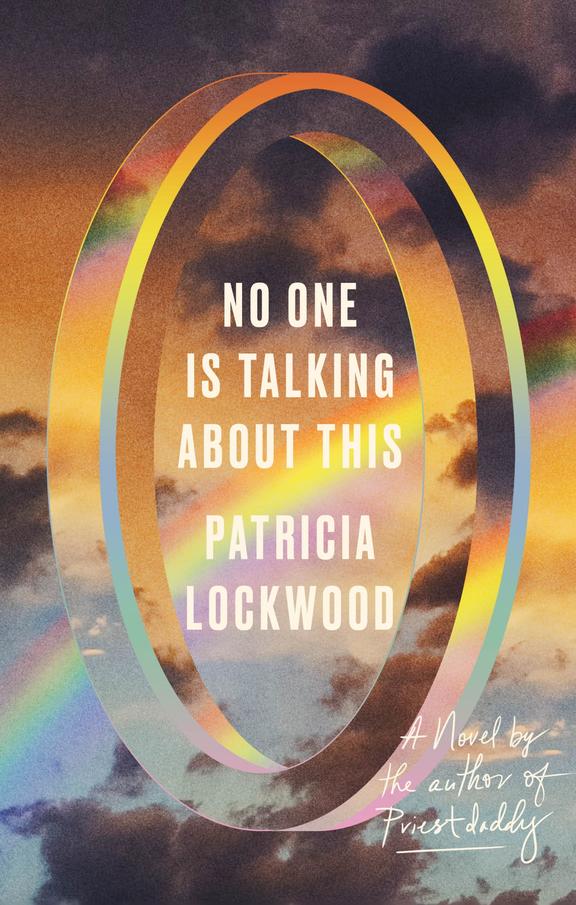 "We only saw the beginning of it, because she didn't live for a very long time. It is what we believe the so-called Elephant Man, Joseph Merrick, was believed to suffer from, so it's an interesting illness. She was the first person who had ever been diagnosed in utero."

The online environment she creates in her book has been described as:  'Infested with the privilege of those who have nothing to do all day but monitor one another's speech on social media and locate the blind spots of news reporters.'  But Lockwood said her intention isn't to correct people's online lifestyles, but instead, to explore its importance in our lives.

"I think most people get to the end of it and see the same thing that the protagonist does, which is that this was a a place we came to create language together and to put pictures and fragments of our lives so that other people can see them.

"I think it's profound, and it's something that I've felt: that when she came to the end of the book what she's thinking is that she wanted so much to put her niece's picture in the portal so that people could just encounter her, as a part of the broad stream of things.

"So, I think what she finds ...is that the portal has given her a language to use, to think about this child, to describe this child, and perhaps even to feel a contrast - some of our delights are felt by contrast. So if she felt that parched desert, that poverty of experience before, then she maybe even more feels the immense flowering of the second half.

"I think you do see it, that there's something to all this wasted, wasted time."

Her book examines what we do in our internet lives, the language and voices we develop, and touches on difficult topics; the death of a child, the debate surrounding medical abortion, and division over religion and beliefs within a family, among them.

And Lockwood said she does think some of the internet's en masse reactions such as outrage and judgement are a product of the social media mediums they are cultivated within, and it's well due time to rethink where those forums do take us to, and if we want to continue being directed that way.