Cal Flyn's latest book, Islands of Abandonment: Life in the Post-Human Landscape tells the story of a dozen abandoned places around the world, from Chernobyl to the volcanic Caribbean, and looks particularly at how nature reclaims and rebounds after humans leave.

She spoke to Kim Hill  about exploring the peculiar connection humans have to abandoned spaces, as well as the awe and wonder that can be found in the bleakest and most desolate of landscapes. 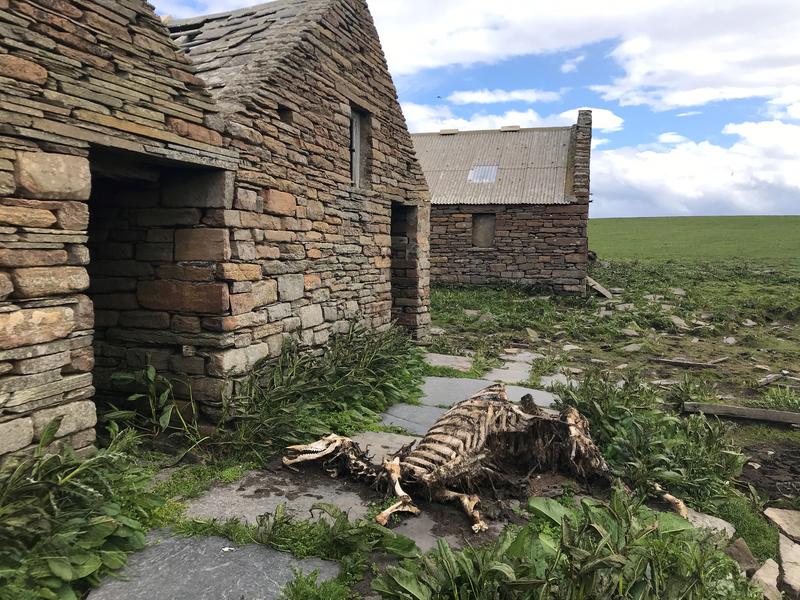 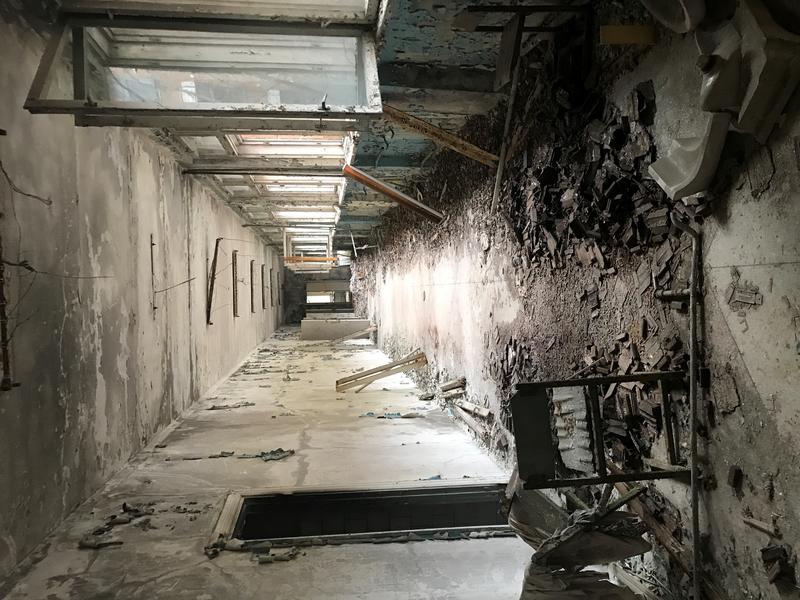 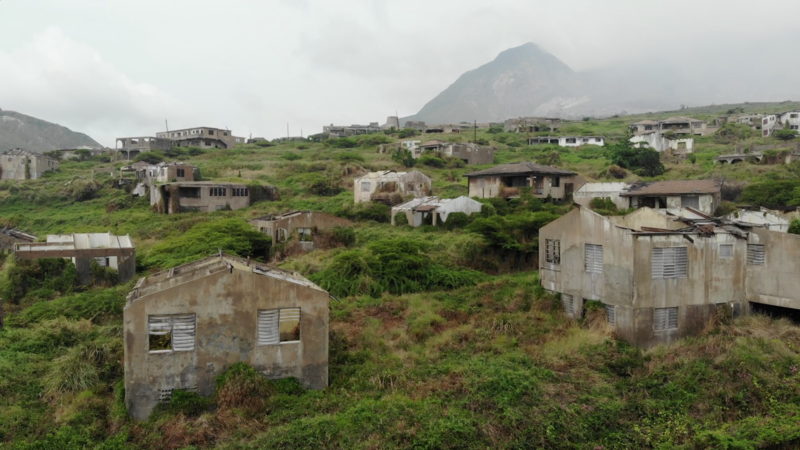 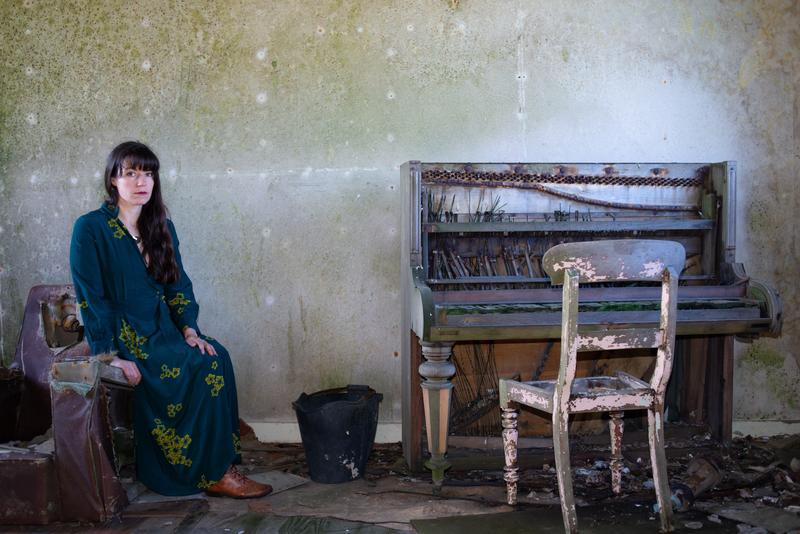 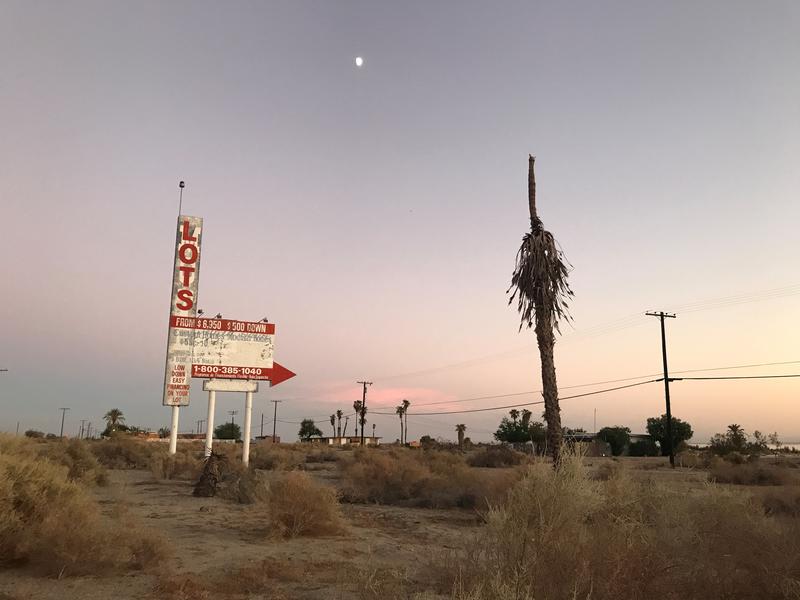 Flyn is a writer and journalist who lives on Orkney, off the north coast of Scotland and recalled her visit to the nearby "eerie abandoned" island of Swona. People chose to leave in 1974 and let their cows out before they went. The cattle are now a feral herd, she said, moving around in a big pack although the sexually mature males fight and sometimes exile some of their rivals to the northernmost part of the island.

"They behave a lot more like the way you might imagine wild horses or wild deer to behave. They're very wary of humans ...they can charge if they feel at all threatened."

She was interested to observe when a domestic species becomes wild again - how much evolution has to pass to undo 10,000 years of history of humans breeding them.

As part of her research, she has spent time at an anarchic community that has sprung up on an abandoned army base in the desert near the Salton Sea in California. People there are living on the edge, she said.

"They build their houses and art and all sorts of things out of the rubbish of the rest of society.

"They scavenge for tyres or bits of wood and they build them up into these big houses and they make amazing sculptures out of real trash.

"I suppose to me that was almost like a vision of a post-apocalyptic future of how people behave when we don't have the normal strictures of society." 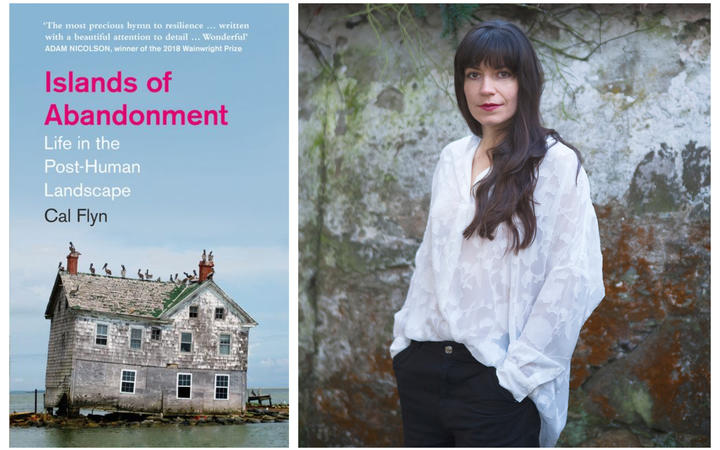 While it was a fascinating place to visit, it was also frightening, in part because many of the people have drug problems.

"It really opened my eyes I think to the possibilities of how we can live and also the dangers of why we might not want to live like that."

When asked about how much restoration of an environment human beings should aim for when a landscape has been damaged, Flyn said sometimes restoration can overstep the mark.

She used the example of Scotland's West Lothian bings, which are enormous gravel spoil heaps.

A researcher discovered that some piles that were "restored" in the seventies and eighties, with fertiliser applied and species added, had done much worse than those that had been left alone.

"Because the species that had been planted there hadn't been as well suited as those that just float in on the breeze and find a place to learn I suppose."

Sometimes it would be better just to step back, acknowledge landscapes had been damaged by human activity but it might be best "to just allow nature her head".

While she was not agreeing to wholesale pollution, "we need to learn when perhaps we're overstepping our bounds and the best thing would be to admit defeat and step away and come back in 50 years".

She said it's important to respect nature and not look to impose our will on it.

"So often when we step into managing an environment we have an idea of what we would like it to look like at the end of our intervention and we have goals for it and that's not necessarily what the species within that environment might be working towards."

She is interested in parts of the world, such as Spain where the population is declining and Russia, where a lot of marginal farmland is now abandoned, and the possibility of "re-wilding" of the environment.

"It leaves a kind of vacuum into which nature expands and different species might come to the fore then and I'm completely fascinated by that."

While there was a moral panic 20 years ago, that the world's population was exploding, this has not proved the case in the developed world where fewer and fewer babies are being born and the pattern is spreading to lower income countries, she said.

This opened up the possibility of a much emptier world within one or two centuries, with more people living in cities and more intensive farming and more opportunities for nature to take over the vacant landscapes.