Lisa Genova: The science of memory and the art of forgetting

Neuroscientist Lisa Genova explores how memories are made and retrieved in her new book Remember: The Science of Memory and the Art of Forgetting.

She looks at whether forgotten memories are temporarily inaccessible or erased forever and why some memories are built to exist for only a few seconds (like a pass code) while others can last a lifetime (your wedding day).

Memory is profoundly impacted by meaning, emotion, sleep, stress, and context: we remember what is meaningful and what we paid attention to – but our memories are faulty, and we still don't remember most of our lives, Genova says. 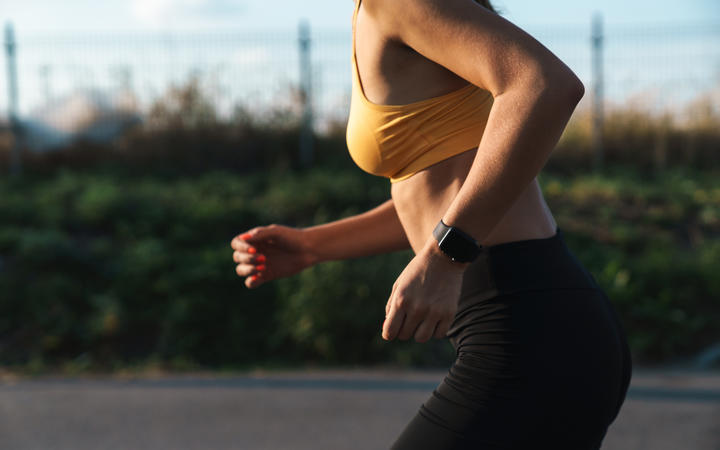 Physical activity, diet and sleep are key to holding onto our memories. Photo: 123RF

Genova tells Kim Hill that the common idea that, as we get older, our brains get too full and memories are sacrificed to make room is absolutely untrue.

“There’s this misconception that you only use 10 percent of your brain or that your ‘memory bank’ can fill up and you can’t have any room for more memories. None of those are true, you use all your brain at any given moment, it’s all accessible to you depending on what you’re asking it to accomplish.

“You have trillions of connections and memory is a bunch of associated connections and, throughout your life, you have the possibility of learning and remembering new things forever, for as long as you live.”

Forgetting is a natural part of being human and people should not worry that it’s a sign of Alzheimer’s or dementia, Genova says.

“When you experience a tip of the tongue (e.g. what’s his name?), this is normal. Our brains have a very difficult time remembering proper nouns. People’s names, cities, movie titles, book titles, they live in a neurological cul de sacs that are very difficult to get to.

“Young people experience several tip of the tongues a day but young people don’t sweat them because Alzheimer’s, old age, and memory loss aren’t really on their radar. As we get older, we notice them more and start to worry they’re a symptom of something pathological but they’re actually just a by-product of how our brains are designed.”

However, our brain processing speeds do slow down with age which can make those tip of the tongue experiences feel like more of a strain.

“But it doesn’t happen any more frequently, necessarily, it’s just more noticeable. A lot of us have this experience where, if we leave it alone for a while, it eventually bubbles surface later when you’re not trying.

“What happens in your brain is that, when you can’t come up with the right word, you actually land on a different word, usually something similar in sound or meaning or has the some first letter. In psychology we call this the ‘ugly sister’ of the target and your brain becomes focussed on that ugly sister in the wrong neural neighbourhood. Once you stop trying to find it, your brain can stop perseverating on the ugly sister in the wrong part of town giving the brain the correct set of neurons a chance to be activated in another part of your brain.” 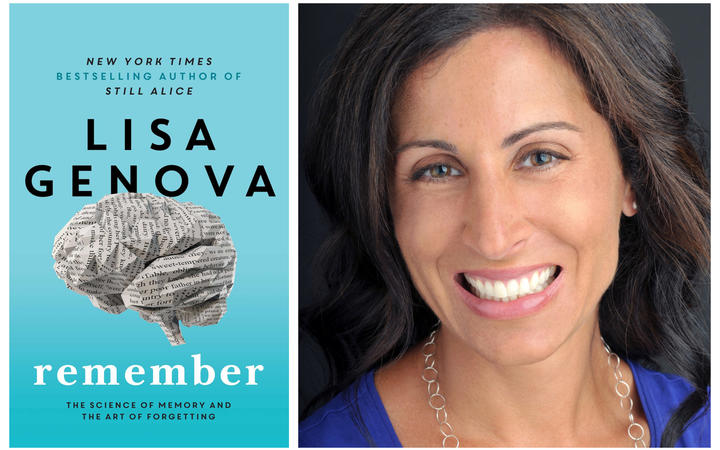 If we begin to have tip of the tongue moments about things such as a pen, computer, oven and so on, that’s when there might be cause for concern if it’s happening frequently, she says.

“But if it’s a person's name, a movie, a book title, that’s completely normal. It’s not a sign of anything amiss, it’s just the price of playing poker for being human, our memory system is not perfect.”

She says it’s not surprising that everyone feels a bit foggy in their memory every now and then given we live in an age of distraction and we can even lose our thread of a one on one conversation if we get a message or notification on our phones.

“There’s a lot going on. The very fist step in creating a memory that’s going to last longer than this present moment is attention. If you don’t pay attention to something, you cannot form a memory of it.”

Another thing that people may have noticed during the Covid-19 lockdowns is that sameness is not designed to be remembered.

“A lot of why we’re feeling foggy these days is to do with lack of attention and the sameness of our day to day lives now. Sameness is the kiss of death to memory. If you want to remember more, get out of your routine, learn something new, be around something that’s emotional, that wakes up your brain, something that’s important to you, that’s meaningful – that’s the stuff you remember.”

Genova says memory can be very unreliable and even pilots rely on signals while flying rather than trusting their own memory. Furthermore, writing memories down is always biased by the way we frame them and what we omit. This is why eyewitness testimony is often not enough in a court case.

The statistics, as they stand, is that by the age of 85, one in three people will have Alzheimer’s. However, Genova says that doesn’t mean the disease is inevitable.

“That’s the statistic now, but 10 or 20 years ago people weren’t talking about Alzheimer’s. We had our heads in the sand over it, it was so taboo and shameful and there was so much stigma attached. Now, at least, we’re in open conversation about this and we can talk about what we can do to prevent it.

“People have this misconception that there’s nothing you can do about your health from the neck up. We’re super comfortable with the idea of influencing our heart health… similarly, we can do the same for Alzheimer’s, the science and the data are really clear and compelling.”

She says daily aerobic exercise, even just a brisk walk, can reduce our chances of getting Alzheimer’s by 50 percent.

“That’s significant right? If you had a pill that did that, you’d take it.”

A good night’s sleep is another preventative factor along with lowering the stressors in our lives.

She says the common idea that doing daily crossword puzzles or playing brain games can prevent Alzheimer’s is false. Crosswords rely on retrieving information we already know and playing brain games only makes us good at those specific games. Instead, she says people should be engaging in more social learning activities.

“When you learn new things, you’re building new neural connections, you’re actually building a bigger brain. You’ll have more neural roads to travel should some of them become blocked with Alzheimer’s.”

When it comes down to it, there is no fountain of youth and our memory is best served by avoiding alcohol and caffeine before bed and focusing on sleep, diet and exercise.

“I know it’s not very sexy. We live in an age where we want something really cool and high-tech. But it doesn’t surprise me. Our brains are designed to work if we give it the right fuel and nourishment.”