In her book Women vs Hollywood: The Fall and Rise of Women in Film Helen O'Hara explores the role of women - both in front of the camera and behind it - since the birth of Hollywood.

The dawn of cinema saw women take the lead in many areas of film making, only to be pushed aside and their contributions written out of film history.

Helen O'Hara sees the tide turning again with a new generation of women shaping some of the biggest films and demanding gender equality.

Helen O'Hara is a film journalist who writes for Empire magazine and co-hosts The Empire Film Podcast. 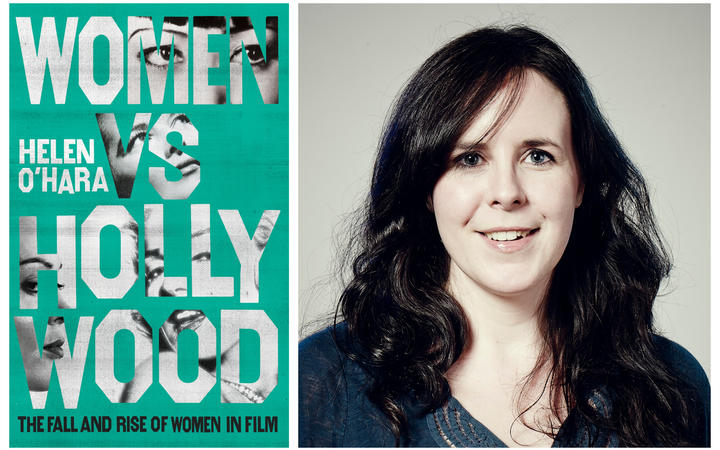