A former priest says the apology by the Catholic Church to abuse survivors in New Zealand has come too late. 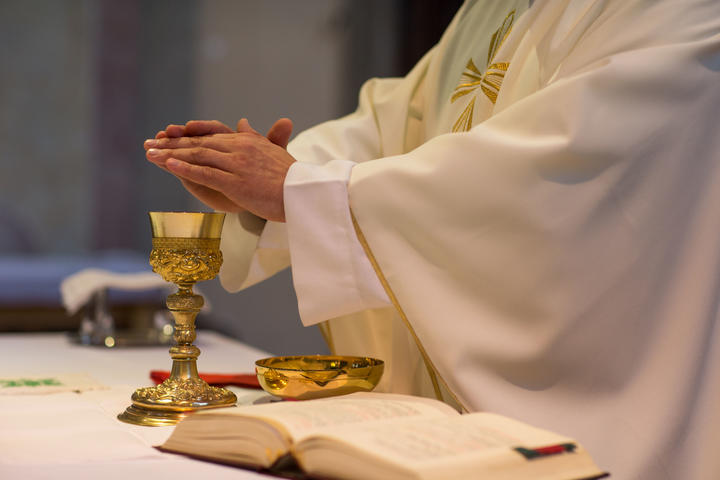 On Friday, Cardinal John Dew made the apology at the Royal Commission into Abuse in Care, on behalf of the bishops and congregational leaders in New Zealand.

A non-practising priest, Dr Tom Doyle this week gave evidence to the Royal Commission of Inquiry hearing in Auckland.

Since 1982, he has been involved in the issue of clergy sexual abuse, beginning with his work as the staff canon lawyer at the Vatican Embassy in Washington DC.

His involvement includes pastoral care of victims and their families, canonical defence advocate for accused clerics, consultant to dioceses and religious communities and as an expert witness and consultant in civil and criminal cases throughout the United States and other countries.

He believes victims will see through the apology made by Cardinal Dew.

"I think it's a day late and a dollar short, I'm sure that many of the victims who should be the number one people of concern, can see through it.

"This is 2021 and this problem has been going on all over, including in New Zealand, for decades. Whoever said it was a stunt is probably not too far off." 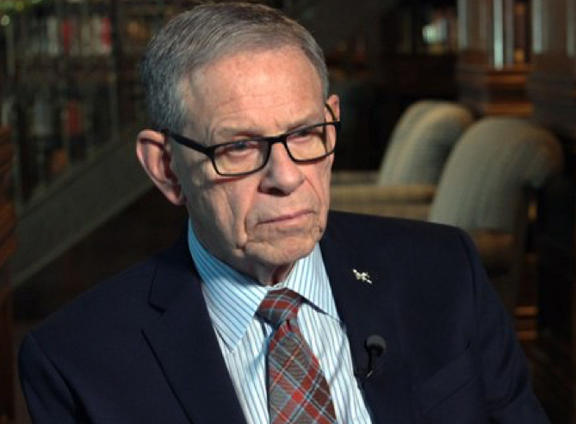 Dr Doyle said he knew that the reality of sexual abuse by clergy existed when he began working in the area, but at that stage he had no idea of the extent of the problem.

"When it all surfaced and was increasing in 1984, 85 and 86, I could see that this problem was going to get much bigger very quickly, but I had no idea how it would develop.

"I also had no idea that the victims using their own ability to band together would gain the sympathy of the courts and others and eventually would be the ones determining the outcome of this issue."

He said the Church is no longer "driving the bus" and it is the victims "who are insisting on justice and redress".

Pope Francis has done more than other popes and has been confronted by victims who he has listened to.

"That's one of the main reasons he's been taking action, he has removed bishops, he's laicized bishops which I guess is commonly known as defrocking."

Pope Francis "does mean business" but he is up against the system of the Catholic Church, Dr Doyle said.

"As long as the clergy, the bishops run the show completely this problem and others like it will continue."

Dr Doyle said an example is the fact that it took until now for Cardinal Dew to make a public apology in New Zealand.

"But the traditional manner of dealing with this has been to fight, to fight the victims, to deny it, to devalue them."

There are 5000 bishops worldwide, he said.

"When they all start thinking right which means the victims are going to be the first thing on their agenda and not their image or their money, then we'll be getting somewhere."

Doyle said it was a long slow process.

He said in the past the Catholic Church has viewed sexual abuse as a moral failing and a sin but has overlooked the fact it is also a crime.

"The reason they were bypassing the criminal dimension before was an attempt to hold back any civil action, thinking that if we look at this only as a moral failing then we can send the priest away on retreat, he can go to confession and he can come back and go back to work."

But Doyle said the sexual abuse of minors is a crime in every civilised country with penalties varying from death to imprisonment.

Information for abuse survivors can be found on the Abuse in Care website.