Accessibility leader Minnie Baragwanath: 'NZ's hang-ups on abilities and disabilities are holding everyone back'

Minnie Baragwanath MNZM is the Chief Possibility Officer and founder of the newly established Global Centre of Possibility at AUT, she talked to Susie Ferguson about why New Zealand should get over its ignorance about disability, and embrace the social and trillion dollar opportunities of opening up access. 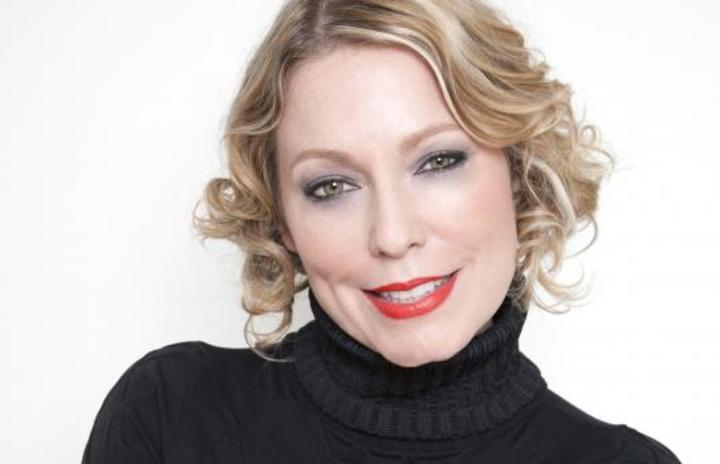 Baragwanath is a long-serving advocate for people who have a disability or access need and in 2011 founded the Be. Lab, aiming to make New Zealand the most accessible nation in the world.

The new Global Centre of Possibility is designed to help businesses understand and work with the disability/accessibility sector to improve the lives of those affected, and to harness the $8 trillion dollar annual disposable income people with disabilities have.

Baragwanath says when people consider the challenges faced by those with disabilities, the 101- basic point to remember is that this group is much wider than just those who use a wheelchair. 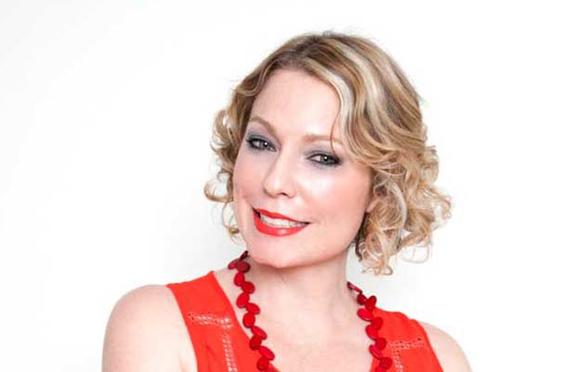 "So we really have to stop thinking about accessibility being an 'us and them' conversation, or for some small group. We need a much more sophisticated conversation now about who we're talking about, and what a truly accessible society actually now needs to look and feels like."

Sadly, New Zealand still has some hang-ups in this area, which hold the country back from so much, she says.

"I think fundamentally as a society we still have some deep-seated myths and beliefs about who somebody with a disability or an access need is.

"Yes, wheelchair users are part of the group, but the conversation hasn't moved, our understanding as a society hasn't developed in a way that it could or actually now must, I think.

"I don't think there are enough senior leaders in corporate New Zealand and in government actually reframing the conversation, and it's not been placed as a significant priority in our national agenda. So it's buried.

"You just look at any major corporate's inclusion and diversity strategy today - if disability's on there, I can guarantee it will be at the end of the list. It's so down the pecking order right now, and I think some of that is because we've grown up in a world which has really prioritised health and wellbeing over anything, and it's almost like it's next to godliness.

"And a lot of this comes from early Darwinism, and survival of the fittest, and a very pioneering society, when pākehā settled in New Zealand... We inherited a lot of deep-seated beliefs from Britain in particular, which basically treated anyone with an access need as infirm or inferior. We literally put people in institutions.

"We actually haven't moved... we've moved a lot of people out of institutions, but our thinking hasn't moved as far as it needs to."

Despite the shameful outdated attitudes still persisting, she says there's a shift building, and it's for the better.

"I think some of the generations coming through now view the world very differently.

"I know that there are something like 30 percent of millenials now who identify as having an access need, which is higher than the average population, which is more like 25 percent. That's because there's a generation or generations coming through who are much more accepting and relaxed about this, and are like: 'Look, if I have depression, or I'm partially sighted, or I'm deaf or I'm dyslexic it's actually part of who I am, and it's not something to apologise for'.

"Where we run into difficulty is that the power and the people determining our systems, our economy, our design process are still largely not that population group. But there's a massive disconnect happening therefore - and that's why I think we have such shocking unemployment rates right now in New Zealand.

"We've had incredibly low unemployment rates for the general population... but the rates for those living with disability or access needs has either remained the same or gone up. And even before Covid-19 it was double and at times three times the rate of people who don't identify as having an access need.

"So we've got this incredible pool of talented, young, creative, diverse individuals, and we've got all these employers who say 'we can't access skilled workers' ... hang on, what's going on there? Why isn't the matching happening, what's the disconnect there?"

She believes that disconnect often boils down to distaste, or not asking the right questions, and it means businesses are missing out on money and opportunities.

"The access market globally is estimated to be worth at least $8 trillion a year, because you've got 1 billion people living with access needs in the world plus their friends and family who can also be implicated and affected, and will make purchasing choices.

"So companies like Microsoft, that's one of the few global companies who've actually put accessibility (not disability) as one of their core priorities, not as just a feel-good, but actually as a really definite business decision. Because why would you exclude 25 to 30 percent of your potential customer base?

"So there are companies out there who are starting to get their heads around the reframe, the opportunity. A large part of why we set Be. Accessible up in 2011... which became the Be. Lab, was to address some of these issues."

'So much more is possible'

Baragwanath says her own frustration with limiting close-mindedness has fueled her passion to make real change.

"I myself am partially blind. I was diagnosed at the age of 15 with a very rare sight condition. We didn't know I had it until I was 15, but I was losing my sight quite rapidly, and it was having an enormous impact on my life. But I kept adapting to things as best I could, until I couldn't.

"But one of the things I just couldn't accept was, why do we have such a mental block around people's abilities? How dull to live in a world where we focus on what people can't do, and we focus on minimum standards.

"And that's why I've started putting energy into the possibilities space, because I know there's a whole group of young entrepreneurs and innovators who happen to have an access need, who are then leveraging the experience of living from a diverse perspective in the world. Combining that with huge talent and skill and entrepreneurialism to design products and services that can and are and will transform the lives of hundreds, if not hundreds of thousands, in the world.

"We have the opportunity in New Zealand right now to position ourselves as a global leader, as a centre of access innovation, to meet the needs of this rapidly aging Baby Boomer population with massive discretionary spend. But we need to commit and make it a priority."

Baragwanath's chosen title as the head of the new Global Centre of Possibility, Chief Possibility Officer, reflects her core belief in switching the conversation about access and abilities on its head.

"We recognised we needed a space that was dedicated to actually addressing some of the global trends that are coming at us rapidly as a population, particularly from an accessibility point of view.

"And, we've actually reframed that to being about possibility, so we wanted to move out of an accessibility conversation and start to frame up a new conversation that's about future focus, and 21st century innovation for an accessible future world.

"We've just set up the Global Centre of Possibility, essentially what we're doing is creating a space and a place... where we can actually start to innovate the kind of solutions, ways of being in the world, that are truly fit for the 21st century, that can actually advance VUCA -volatility, uncertainty, complexity and ambiguity."

In the years after her own diagnosis, Baragwanath continued taking part in sport, waitressed, and sailed on the Spirit of Adventure. But she reiterates the pain and deep frustration of being given a label which some people believed redefined her potential in unnecessarily narrow terms.

"Overnight the world completely changed even though my sight didn't get worse overnight, it was just that I suddenly had a diagnoses."

"But you improvise. There's some technical support that you might need that's really helpful, eg a magnifying kit, some support ..  it's like a tool kit we might need in our lives to navigate the world around us. But then there's people's attitudes, and that was the most potent part of the equation, no doubt.

"I remember going back to school and my teachers and sports coaches fell into two groups almost instantaneously, those who immediately assumed - without a conversation with me - what I couldn't do. These aren't ophthamologists or specialists, and had absolutely no knowledge of what a [partially-sighted] person could do.

Baragwanath says when her diagnosis became known, she was immediately dropped from school sports teams and other opportunities.

"I couldn't believe it. The thing that made me feel so powerless was: who had the right to decide on my behalf without knowing me, that I couldn't do it? What was that based on? There was such a lack of inquiry and curiosity. It's that fear response - it becomes about perceived risk management.

"But on the other side I then had the most extraordinary teachers and specialists who said, 'Ok Minnie, your life will now be quite different' ... and they were quite right ... 'How are we going to navigate this, what shall we do, how shall we approach this, what's possible? That was the start of the possibility conversation."

She says this division in attitudes and approaches is constantly played out in the lives of those with access challenges.

"Possibility as a conversation opens up the world, but the other conversation - which I call the disability or the deficit conversation, closes down, instantly.

"And it's largely dominated by other people's limiting beliefs and fears and attitudes, and it gets us no-where, actually, as a society. It boxes people in, and it limits and it stereotypes people.

"That conversation has had it's day well and truly, but we keep seeming to bring it up, it's like we can't seem to get past it."