Sally Weintrobe: The psychological roots of the climate crisis

Psychotherapist Sally Weintrobe thinks most of us have been living in a bubble of denial about the climate crisis.

For many the bubble is now bursting, leaving people finding it hard to manage their anxiety and guilt as they take in the extent of the damage already caused to our climate system

So what can help us  work through our feelings about this threat to survival -  without resorting to further denial? How can we take responsibility?

Sally Weintrobe is a Fellow of the British Psychoanalytical Society, a founding member of the Climate Psychology Alliance and she chairs the International Psychoanalytic Association's Climate Committee.

Her new book, Psychological Roots of the Climate Crisis: Neoliberal Exceptionalism and the Culture of Uncare is published next month. 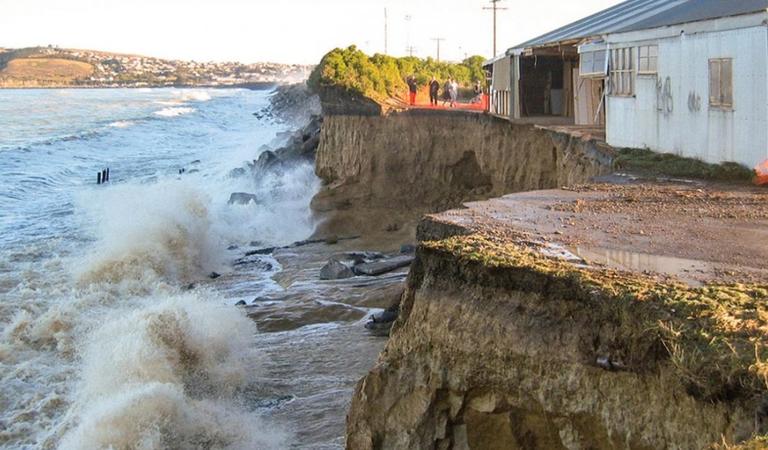