New Zealand’s first Labour Prime Minister, Michael Joseph Savage, remains the most beloved of our leaders. State housing and social security were among his achievements after he won the 1935 election.

He was locked in mortal combat with Labour MP John A. Lee who Savage saw as too radical to be appointed to cabinet despite his popularity.

Savage could never show weakness or let his guard down which is why, for his entire four and a half years as prime minister, he avoided medical treatment for the colon cancer that finally killed him in 1940. 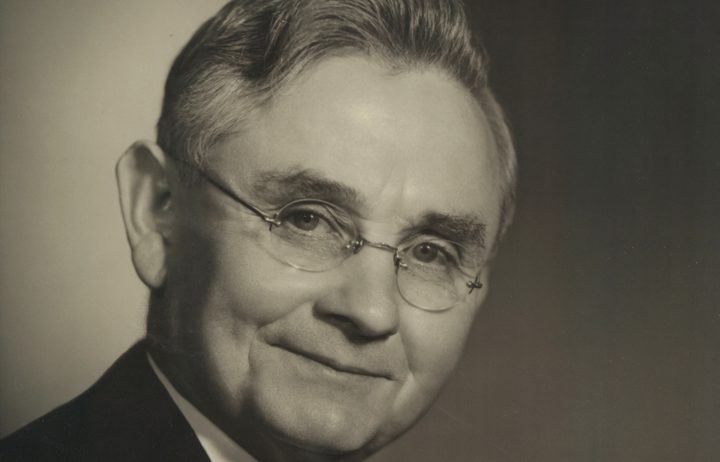 Author, political commentator and Professor of Communication Design at Massey University, Claire Robinson, has written a play called The Lee Letter* about those dramatic and turbulent years.

Robinson tells Kim Hill that, given it was their first time in government, Labour didn’t function as competently as it could have and there were two factions in opposition to each other, one of which had Lee at the centre.

“Lee was very outspoken. He was much more socialist and he really wanted the Labour cabinet to stick to their socialist principles and he didn’t feel they were.”

Around three years into Labour’s first term, Lee wrote a letter to his caucus colleagues, which he himself leaked, outlining his dissatisfaction with the government. That put the mark of the traitor on Lee who had been denied a cabinet position because Savage didn’t trust him.

“Lee was a lot younger than Savage, he was a lot more idealistic. Savage was cautious and didn’t want to go full steam ahead with a lot of what they had designed with their policies up to that point. I think he felt that Lee was a bit of a loose cannon.

“Then Lee started writing these letters outside of caucus and leaking them to various left-wing newspapers. The Lee Letter was the first, but he followed with quite a few after that.”

She says Savage’s fear that Lee would gain a foothold, along with his single-minded focus on reform, meant he never received the surgery which may or may not have saved his life.

“He was devoted to the poor. Everything he did was about bringing people out of the poorhouse.”

In Robinson’s play, Savage is gay and while she points out it is a work of fiction, she believes that if he were alive today he would self-identify as a gay man.

“He couldn’t be gay in 1935 because, under the crimes act, buggery was an illegal act and he could be flogged or imprisoned. It was simply not possible. But he was never married, never had relationships with women, he was absolutely homosocial in all his relationships.

“There’s a lot of evidence to suggest he was [gay], but wasn’t able to be in his time.”

*The Lee Letter is having its first public reading at Circa Theatre, Wellington, on 13 March as part of the Fringe Festival.