Janja Lalich: how normal people end up in cults like NXIVM

It's a myth that only "stupid weird crazy people" get tied up with cults, says cult expert Dr Janja Lalich.

Idealism is what these people have in common, she tells Kim Hill. 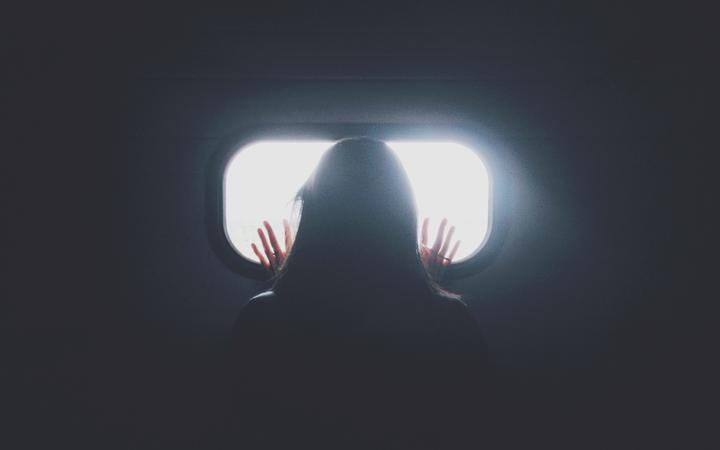 Dr Lalich knows from experience. In the '70s and '80s, she herself was a senior member of what she now calls a cult - the radical Marxist-Leninist group Democratic Workers Party, led by sociology professor Marlene Dixon.

Like other members, Dr Lalich was forbidden from seeing outsiders - unless trying to recruit them, forced to live in share houses with other members, work every day to the point of exhaustion and turn over all of her income.

Since leaving the organisation - which she helped to dissolve - Dr Lalich has spent decades helping people escape and recover from such manipulative groups. 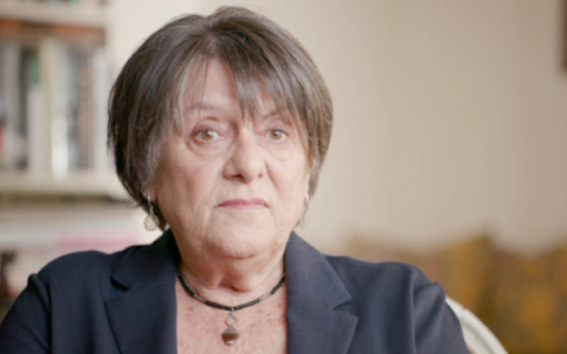 The idea of 'bounded choice' can help people understand the thinking of a cult member, she says.

"You internalise the ideologies, the beliefs, the goals and wishes of the leader and you take on total devotion to the leader. Once you have internalised all that you in a sense becomes a little microcosm of the cult … you know exactly what you're doing and how you're supposed to behave."

At that point life outside the cult seems impossible and your choices are bounded', Dr Lalich says.

In this way cults are unlike religions, she says.

"A healthy religion has you worshipping some type of higher being … you're not expected to worship this human being standing in front of you."

When it comes to cult leaders, charisma trumps good looks and is bestowed upon the leader, not something they inherently have, Dr Lalich says.

"You may look at some guru and say 'my god, he's the be-all and end-all' and your best friend may say what? That goofy-looking guy?'"

The hook of a cult is usually "some kind of emotional tug" and a message that strongly resonates with you personally, she says.

Dr Lalich warns people to thoroughly check out any spiritual practice or self-development course before diving in.

"If you're being asked to sign a waiver that if something happens to you you're not going to hold that group or organisation responsible - that right there should be a red flag. Why are they asking you to sign that unless there's a possibility something might happen?"

If you have a loved one involved in a cult group, don't give up on them, Dr Lalich says. Remind them of good times they've had outside of the cult rather than criticising their beliefs.

"Tug at their emotional heartstrings [which] have been pushed back because of the cult training."

When someone emerges from a cult it is really important that they first unpack the power of the system they were in. This will give them some relief and allow them to process emotions, she says.

"Until they can see the enormity of what they've been entrapped in they're often living with a lot of shame and guilt, [i.e.] 'Why didn't I leave sooner? How could I have participated in that?'"

"There's comfort in discovering you're not the only one and people share tips that help them handle their triggers.

"Every week when I finish [my support group session] I'm just in awe of people and how much they're able to help each other."

Cult research is a tough field as it's full of horror stories, she says.

"I guess the only positive is the help I've been able to provide to peoples recovery and doing this kind of education of the public. Hopefully, fewer people will end up joining a group because of something I said one day."

While not all cults are explicitly harmful, Dr Lalich struggles to see any such group as benign.

Dr Janja Lalich is a professor emeritus in sociology who specialises in cults, extremism, and coercive influence and control. She's the author of several books including Bounded Choice, Take Back Your Life: Recovering from cults and abusive relationships, and Escaping Utopia: Growing Up in a Cult, Getting Out, and Starting Over. She is the founder and director of The Centre for Research on Influence and Control.